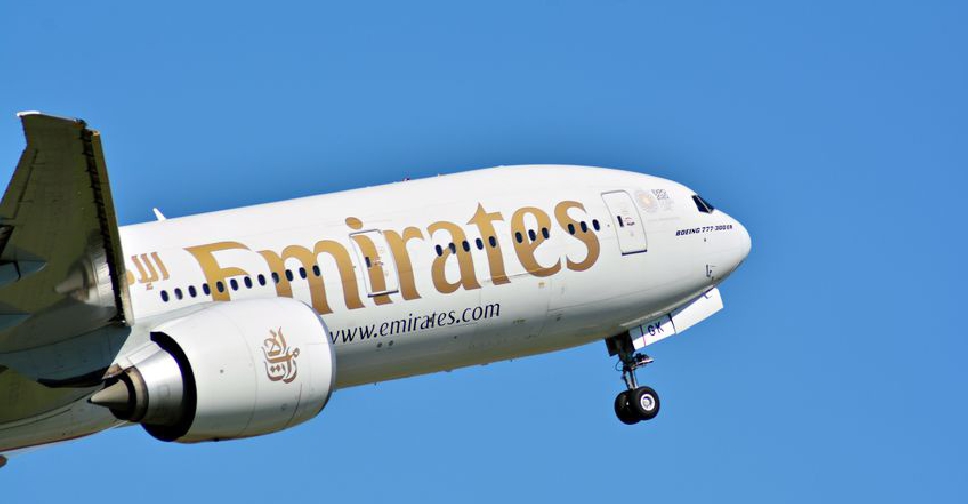 Emirates concluded its two-day Commercial Operations Management Conference in the presence of more than 300 local and global leaders and senior executives from the airline.

The Conference, held in Dubai under the theme "Beyond Better, Forward Together", hosted sessions on the Airline's journey that mapped out its solid strategy around the fleet, destinations, products, and expected growth.

Adnan Kazim, Emirates’ Chief Commercial Officer, said, "We are once again firmly set on the path of a massive growth trajectory in travel. This conference was one of our biggest platforms to rally our leaders and senior executives, who are also some of Emirates and Dubai’s biggest brand advocates globally. They’ve now witnessed first-hand the many exciting initiatives rolled out by the airline and the city over the past two years, thanks to the UAE's visionary leadership."

A dinner banquet was held for the participants on the first day of the Conference at the Museum of the Future, Dubai's newest landmark and strategic partner of Emirates Airlines.

In the past three months, Emirates has launched its highly anticipated "Premium Economy" to positive feedback; signed a historic commercial agreement with United Airlines; invested over US$2 billion (AED 7.35 billion) in its onboard customer experience, including new menus, vegan choices, cinema-in-the-sky experiences, and upgrading its entire fleet of 120 Airbus A380s and Boeing 777s.

The airline also committed US$350 million (AED 1.3 billion) for the next-generation inflight entertainment solutions for its 50-strong fleet of A350s and launched its new advertisement campaign with the creation of its new CGI brand ambassador – Gerry the Goose.