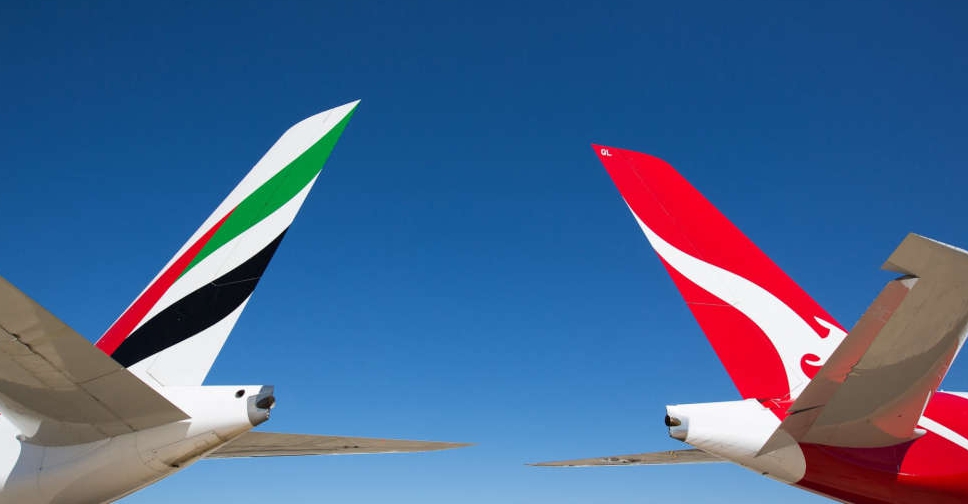 Emirates Airline and Qantas have announced they will extend their alliance for another five years.

This means customers and frequent flyers of both airlines will have access to an expansive joint network, and millions of reward seats to travel across Australia, New Zealand, Europe and the UK.

The airlines have existing approvals from regulators to operate a joint business until March 2023.

Qantas and Emirates will seek re-authorisation from relevant regulators, including the Australian Competition and Consumer Commission, to continue the core elements of the partnership including coordination of pricing, schedules, sales and tourism marketing on approved routes until 2028.

The deal includes an option to renew for another five years beyond that.

Together, both airlines are making millions of reward seats available for frequent flyers to access more than 100 destinations to using their Qantas Points or Skywards Miles, which many have been stockpiling throughout the pandemic.

For Emirates customers, the deal provides access to over 55 Australian destinations that Emirates does not fly to, and Qantas customers are able to fly on Emirates to Dubai and access over 50 cities in Europe, the Middle East and North Africa, that Qantas does not fly to.

We’ve just extended our partnership with @Qantas for another five years, giving customers and frequent flyers of both airlines seamless access to our joint global network and millions of reward seats until 2028. https://t.co/SQyOQSVgge#FlyEmiratesFlyBetter pic.twitter.com/L4tBDpssfC