Emirates Airline and FlyDubai suspend flights to US, Italy 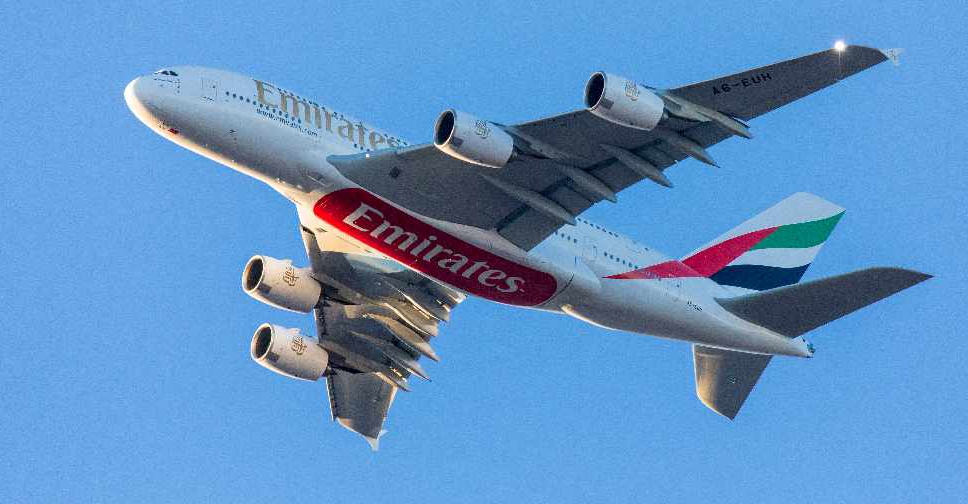 Emirates Airline flights to and from different parts of the United States and Italy will be suspended.

That's according to a statement made on the airliner's official website, which clarified that flights to and from New York, through Milan and Athens, will be cancelled until April 3.

Flights to and from Fort Lauderdale will also be halted until March 31.

Meanwhile, suspension of Emirates flights to and from Rome will commence on Saturday, March 14, until April 3. 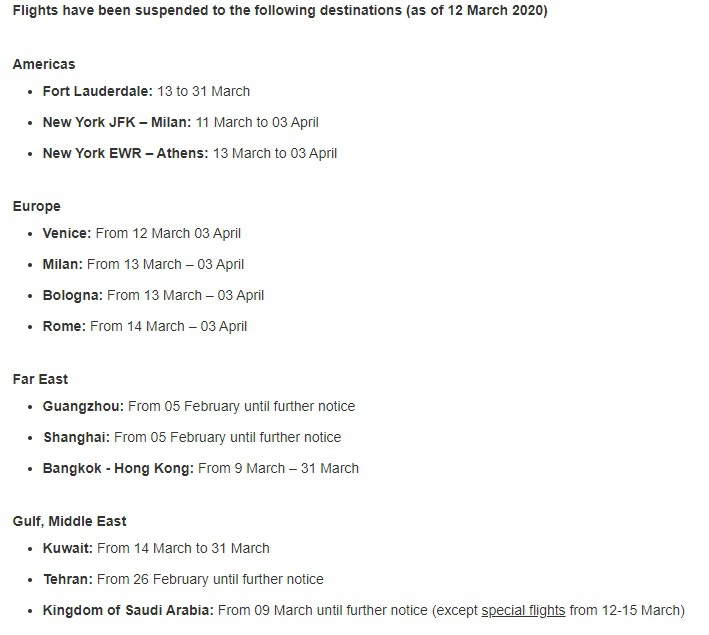 Sheikh Ahmed bin Saeed Al Maktoum, President of the Dubai Civil Aviation Authority and Chairman of Dubai Airports also announced on Twitter that FlyDubai will be carrying out similar suspensions.

We have directed the suspension of all @emirates & @flydubai flights between Dubai & Italy. The last Emirates flight will operate on 14th March. We are monitoring the situation closely and look forward to resuming normal operations when feasible. pic.twitter.com/BUY2DQytPi