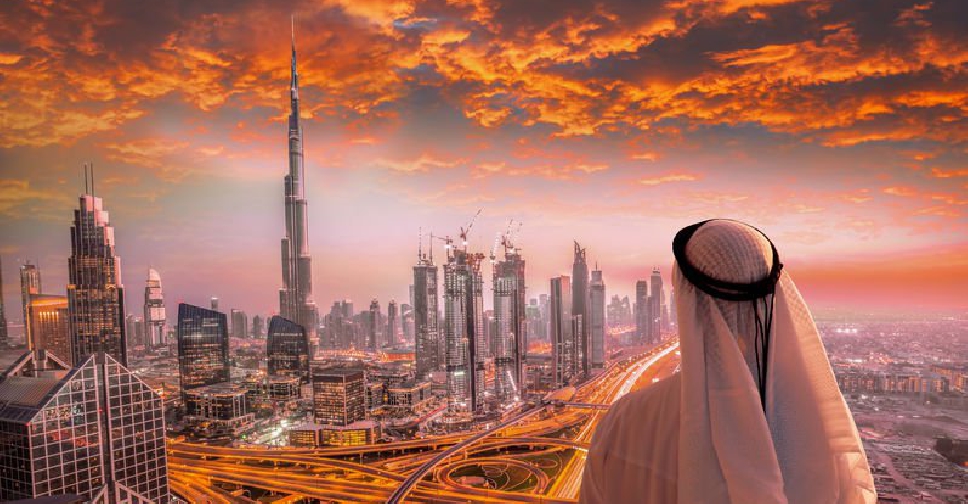 Both traditional and emerging markets have continued to capture strong shares of the tourist wallet, further stimulating Dubai’s GDP impact, and the city’s ability in transforming itself to respond to global competition.

The positive performance, which drew over 1.23 million visitors to the city in September, an above-market average increase of 7.3 per cent over the same month in 2018, coincided with Dubai being ranked the fourth most visited city in the world for the fifth year in a row in Mastercard’s Global Destination Cities Index 2019.

India retained its position as Dubai’s leading source market, with over 1.39 million visitors during the period.

Solidifying its position as the highest traffic volume generator for the GCC, Saudi Arabia registered a two per cent year-on-year growth for over 1.25 million visitors, largely driven by the KSA National Day holiday on September 23.

Despite the devaluation of the pound against the dollar, and continued Brexit uncertainty, UK remained Dubai’s third-largest source market with 851,000 visitors.

Oman stayed the course as one of the key drivers within the top-performing markets, delivering 778,000 visitors for a 28 per cent increase year-on-year, making it the fourth highest traffic generator.

Maintaining consistency, China, one of the fastest-growing source markets, further increased tourism volumes, taking fifth spot with an impressive 14 per cent increase that saw 729,000 Chinese tourists being welcomed in the first nine months of 2019.

Changes in visa rules and the city’s ability to reinvent itself and remain ‘top-of mind’ to both new and repeat audiences have all contributed to this growth.