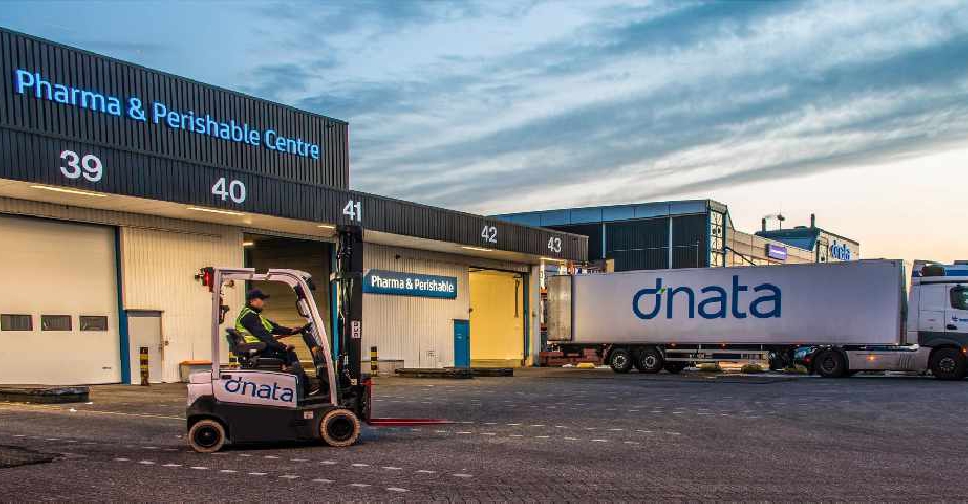 For the sixth consecutive year, dnata has been named ‘Ground Handler of the Year’ at the 2020 Air Cargo News Awards.

The award was accepted by Ross Marino, dnata’s Regional CEO for Europe, at a digital event.

"We are honoured to receive this prestigious award for the sixth consecutive time," said Marino.

"This recognition is a testament to our teams’ relentless commitment to safety, innovation and service excellence in the industry’s most challenging year on record," he added.

The operator says air cargo demand has remained stable throughout the COVID-19 pandemic despite reduced passenger traffic and dnata has been working closely with government authorities, customers and suppliers to maintain global trade and the flow of essential goods.

In the first nine months of this year, the company’s teams handled over 90,000 tonnes of PPE, life-saving medical supplies and pharmaceuticals.

.@dnatatravel named ‘Ground Handler of the Year’ for the 6th consecutive year at the 2020 Air Cargo News Awardshttps://t.co/X33GMpwlyt pic.twitter.com/i3pdppQJDL