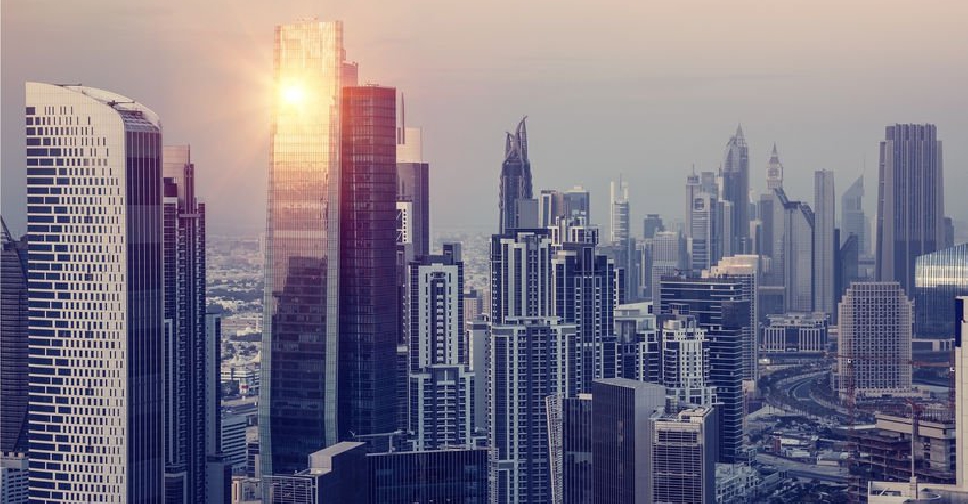 Dubai’s real estate market witnessed transactions worth AED 72.5 billion in the first half of 2020, despite the impact of the global COVID-19 outbreak.

That's according to a report issued by the Dubai Land Department (DLD), which indicated that the sector is gradually returning to normal thanks to the stimulus packages launched by the government over the last few months.

According to the report, 22,779 procedures were recorded during the first half, representing a total value of AED72.5 billion.

Women accounted for a substantial share of the number and value of investments. In H1, 4,536 female investors concluded 5,112 investments worth AED 6.6 billion.