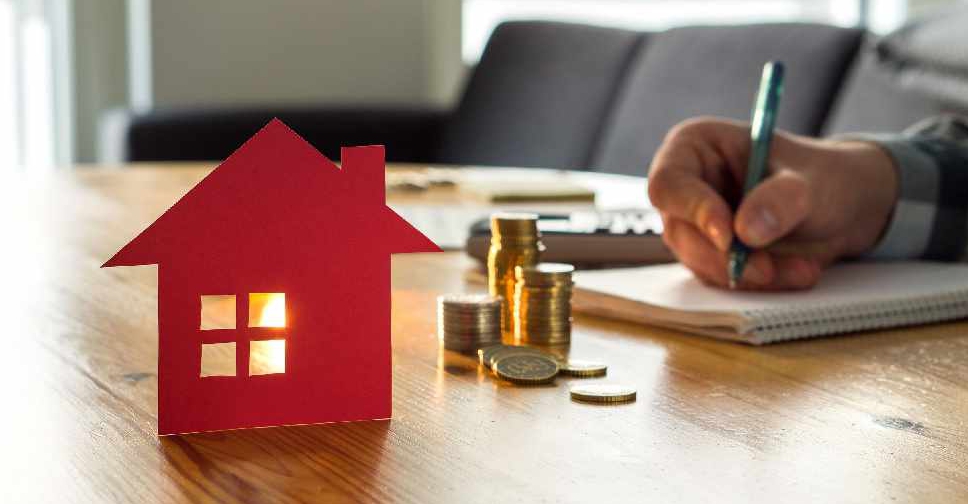 Properties in Dubai continue to provide high rental returns to investors despite the drop in prices during the first half of this year.

That’s according to the real estate portal Property Finder’s latest report, which found that the average rental yield in the emirate (over 7 per cent) is much higher than New York (2.9 per cent), London (2.7 per cent) and Hong Kong (2.4 per cent).

Dubai Silicon Oasis (9.5 per cent), Meydan (9.3 per cent) and Damac Hills (8.9 per cent) were some of the areas offering the best returns on apartments during the first half of 2019.

Meanwhile, Town Square (7.8 per cent), Springs (6.6 per cent) and Mira-Reem (6.4 per cent) were the most lucrative villa and townhouse communities during the period.

“Despite a sustained contraction in prices, Dubai still holds its own as an investment hotspot with attractive yields and new legislative initiatives to further entice investors and companies,” said Lynnette Abad, Director of Data & Research, Property Finder.

Rental yields are the rental income (the money a tenant pays to the landlord) divided by the purchase price of the property.

It is one of the most important considerations for mid to long-term investors. Landlords get higher rental yields from apartments than villas and make more profit by renting studios than large apartments.