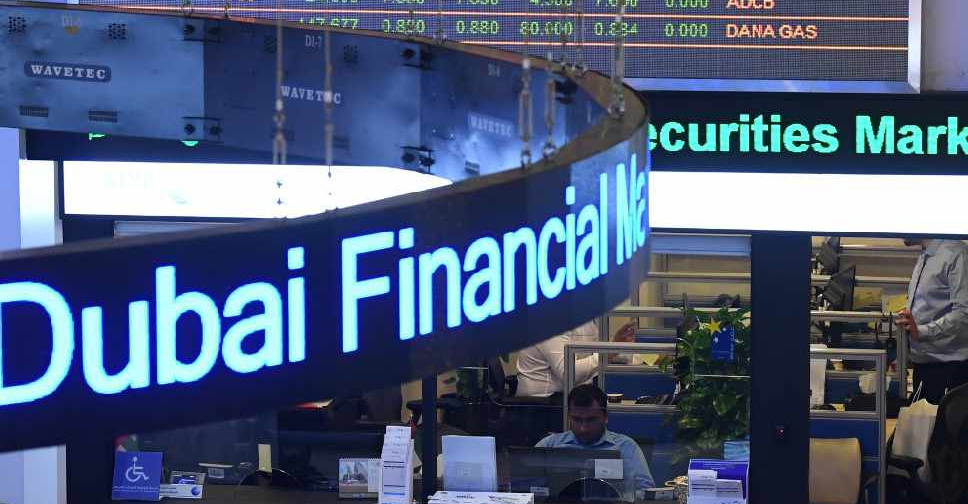 It's part of efforts to upgrade post-trade services in the UAE and further protect investors.

The announcement was marked by a virtual bell-ringing ceremony that was livestreamed through DFM's YouTube channel.

The two companies, which have received approvals from the Securities and Commodities Authority (SCA) and Dubai’s Department of Economic Development (Dubai Economy), can tap into a DFM investor base.

“This is a significant step towards implementing a roadmap for upgrading the UAE financial markets to advanced market status,” said Sultan bin Saeed Al Mansoori, Minister of Economy and Chairman of the Securities and Commodities Authority.