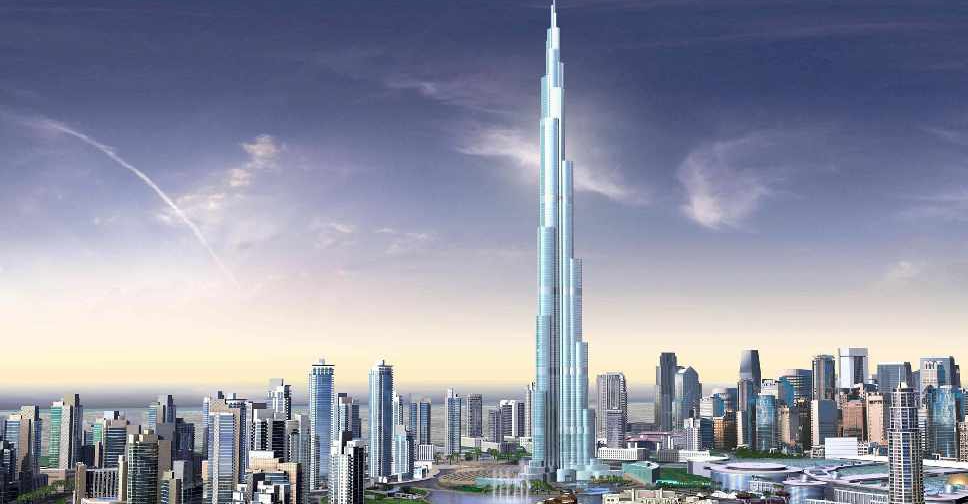 Real estate transactions worth AED 3.89 billion were registered in Dubai during the week ending October 1.

That's according to figures released by the Dubai Land Department.

The top transaction was a land in Marsa Dubai which was sold for AED 250.2 million.

The top three residential transfers were an apartment in Burj Khalifa (AED 221 million), followed by one in Al Merkadh (AED 199 million), and another in Al Khairan First (AED 182 million).

The sum of the amount of mortgaged properties for the week was AED 843 million, with the highest being a land in Al Barsha South Second, mortgaged for AED 129 million.