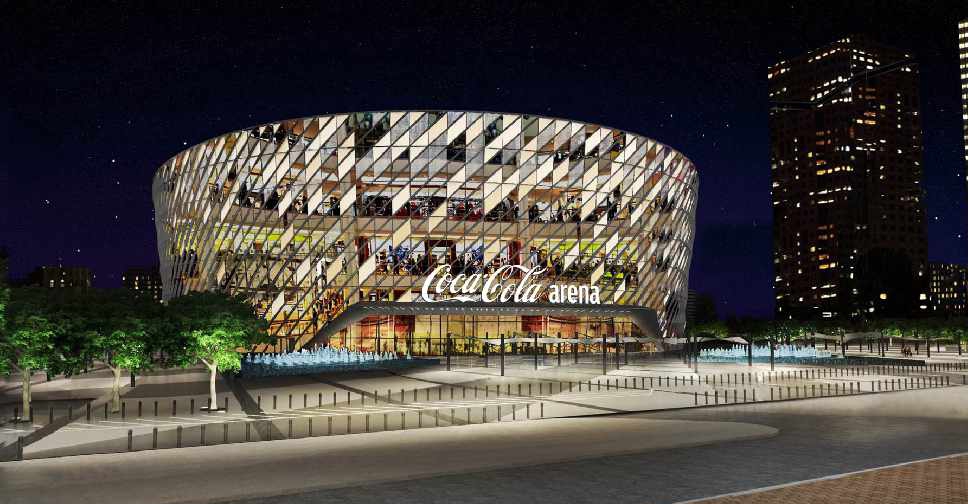 Dubai-based Meraas has signed a 10-year agreement with Coca-Cola for the exclusive naming rights for Dubai’s first and biggest indoor, multipurpose arena.

Upon completion, the 17,000-capacity arena will be known as the Coca-Cola Arena.

Located at the City Walk, the fully air-conditioned indoor arena will open to the public in June this year and will become the heartbeat of the entertainment landscape in the region.

Owned by Meraas, the Coca-Cola Arena, will have the ability to host large scale live events 365 days a year. 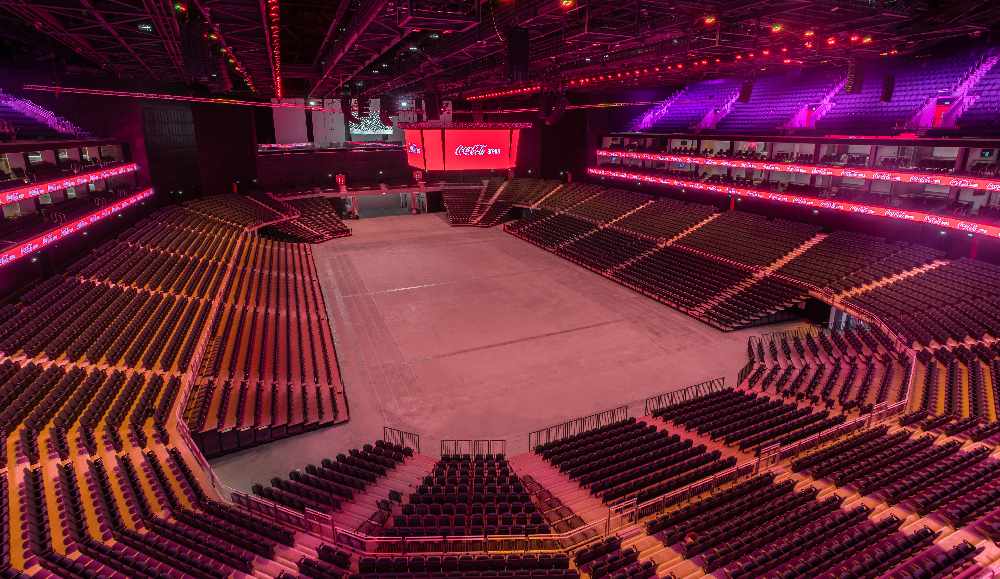 “Given all the strong fundamentals now in place, the Coca-Cola Arena will undoubtedly attract world-class acts and performers from around the world to its stunning stage,” said Meraas Group Chairman Abdulla Al Habbai.