COVID-19 could claim up to 25 million jobs worldwide: ILO 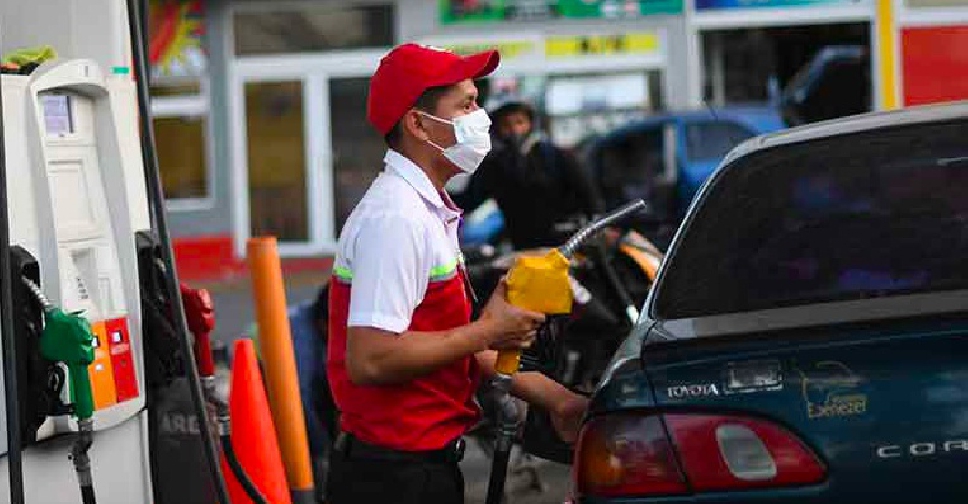 The COVID-19 pandemic could leave up to 25 million people around the world without a job.

That's according to a new assessment by the International Labour Organisation (ILO), which added that governments could lower the impact if governments act fast and introduce adequate policy changes.

"However, if we see an internationally coordinated policy response, as happened in the global financial crisis of 2008/9, then the impact on global unemployment could be significantly lower," it explained in its preliminary assessment report titled COVID-19 and world of work: Impacts and responses.

The report also looked into different scenarios of how unemployment and underemployment will be impacted.

Underemployment is also expected to increase on a large scale, as the economic consequences of the virus outbreak translate into reductions in working hours and wages.

Self-employment in developing countries, which often serves to cushion the impact of changes, may not do so this time because of restrictions on the movement of people (e.g. service providers) and goods, it said.

Falls in employment also means large income losses for workers. The study estimates these as being between US$860 billion and US$3.4 trillion by the end of 2020. This will translate into falls in the consumption of goods and services, in turn affecting the prospects for businesses and economies.

Working poverty is expected to increase significantly too, as "the strain on incomes resulting from the decline in economic activity will devastate workers close to or below the poverty line". The ILO estimates that between 8.8 and 35 million additional people will be in working poverty worldwide, compared to the original estimate for 2020 (which projected a decline of 14 million worldwide).

"This is no longer only a global health crisis, it is also a major labour market and economic crisis that is having a huge impact on people," said ILO Director-General Guy Ryder. "In 2008, the world presented a united front to address the consequences of the global financial crisis, and the worst was averted. We need that kind of leadership and resolve now."

The ILO note warns that certain groups will be disproportionately affected by the jobs crisis, which could increase inequality. These include people in less protected and low-paid jobs, particularly youth, older workers, women and migrants too.