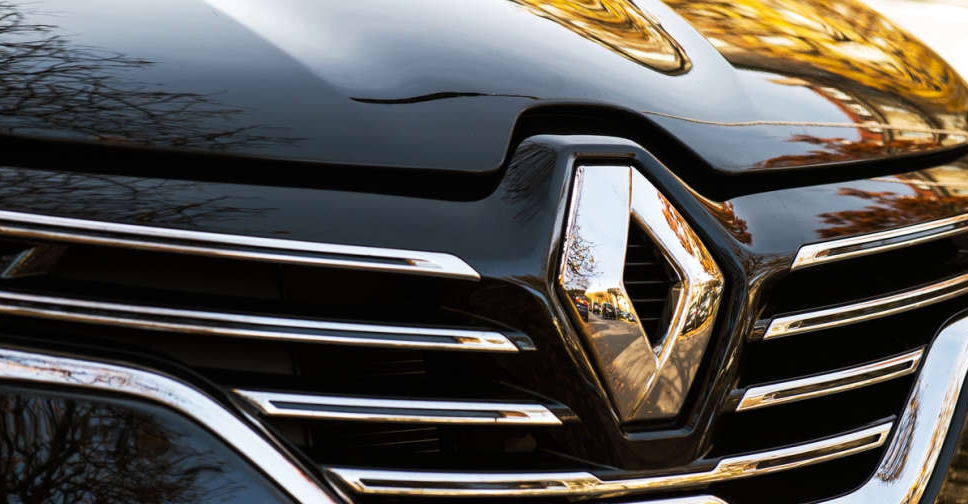 Renault said on Friday it would cut output by 500,000 cars this year, more than double its previous forecast due to a crippling global semiconductor shortage, but maintained its profit outlook helped by higher car prices and cost cuts.

During a presentation to analysts, Renault Chief Financial Officer Clotlide Delbos said the carmaker's visibility on the chip shortage in the fourth quarter was "still very poor because the information coming from suppliers is very unreliable".

Delbos said the chip shortage should ease a little by the end of the year with the end of a COVID-19 lockdown in Malaysia, central to global chip supplies, but said it would remain constrained throughout much of 2022.

When asked about other raw materials, she said Renault was not seeing shortages but was facing price increases.

The shortage of chips, used in everything from brake sensors to power steering to entertainment systems, has led automakers around the world to cut or suspend production, pushing up vehicle prices.

Like its peers, Renault has focused production on more profitable models.

The French carmaker's gloomy forecast is more than double the 220,000 units forecast in early September and represents about 13 per cent of the 3.75 million vehicles Renault sold in 2019 before the pandemic.

Sources close to the firm told Reuters this week production losses would be much higher than previously forecast.

The company's shares were down 1.7 per cent at 0831 GMT, the biggest faller on the Paris blue-chip CAC-40 stock market, which was up 1 per cent.

The carmaker said its order book hit a 15-year high by the end of September for the equivalent of 2.8 months worth of sales.

During the third quarter, fully electric, plug-in hybrid and hybrid models made up more than 31 per cent of sales, Renault said.

The carmaker is on track to meet more stringent 2021 European CO2 emission targets, it added.

Renault said third-quarter revenue had fallen by 13.4 per cent to 8.98 billion euros ($10.4 billion) from 10.37 billion a year earlier, with higher car prices helping offset some of the 22.3 per cent drop in global sales.

The company reiterated that its full-year operating margin would be around the same as the 2.8 per cent it reported for the first half of the year. That compared to a loss margin of minus 0.8 per cent.

The carmaker said it would achieve positive free cash flow for its automotive business for 2021, excluding changes in working capital requirements. That cash flow target would be boosted by a 930 million euro dividend from its financing arm RCI Banque, Delbos said.

Renault said vehicle inventories had fallen to 340,000 cars at the end of the quarter from 470,000 a year earlier.