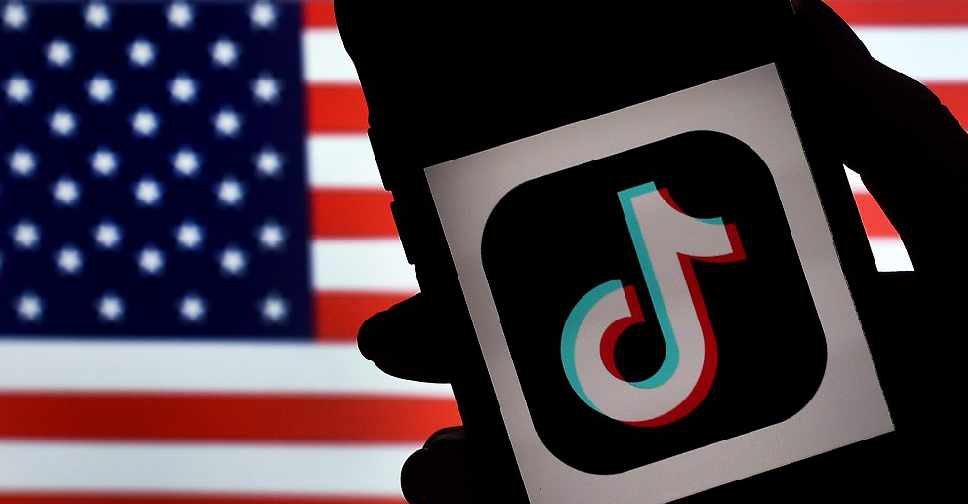 President Donald Trump said on Saturday he supported a deal in principle that would allow TikTok to continue to operate in the United States.

It comes after ByteDance was racing to avoid a crackdown on TikTok after the US Commerce Department said on Friday it would block new downloads and updates to the app come Sunday.

TikTok will be owned by a new company called TikTok Global and will be headquartered in the United States, possibly in Texas, Trump said.

While Oracle and Walmart said that TikTok Global will be majority-owned by US investors, this is the case only if one takes into account ByteDance's investor base, according to a source familiar with the matter who requested anonymity to discuss the deal's structure. This is because ByteDance will own 80 per cent of TikTok Global, the source said.

Given that US investors currently own about 40 per cent of ByteDance, the White House will count that towards how much of TikTok Global is owned by U.S. parties, the source added. As a result, Oracle, Walmart, and ByteDance's U.S. investors will own, directly or indirectly, about 53 per cent of TikTok Global, a second source said.

Beijing-based ByteDance did not immediately respond to a request for comment. Walmart and Oracle also did not offer more information on TikTok Global's ownership structure.

ByteDance agreed to create 25,000 new US jobs at TikTok, up from a little over 1,000 now. Trump, who had previously called on companies such as Oracle and Walmart to pay the United States a "fee" to participate in the TikTok deal, said there would also be a $5 billion U.S. education fund as part of the deal.

"I said, you know, do me a favour, could you put up $5 billion into a fund for education so we can educate people as to the real history of our country, not the fake history," Trump told a rally of supporters in Fayetteville, North Carolina on Saturday.

Oracle and Walmart described the agreement differently. They said that together with ByteDance top investors General Atlantic, Sequoia and Coatue they would create an educational initiative to deliver an artificial-intelligence driven online video curriculum for children, from basic reading and math to science, history and computer engineering.

The companies did not say how much they would spend on the education initiative. However, they said TikTok Global would pay more than $5 billion in new taxes to the US Treasury.

While ByteDance will get to keep TikTok's source code under the deal, Oracle will get to inspect it. Oracle CEO Safra Catz said her company was "100 per cent confident in our ability to deliver a highly secure environment to TikTok and ensure data privacy to TikTok's American users, and users throughout the world."

Initially, US officials had expressed concern that the personal data of as many as 100 million Americans that use the app were being passed on to China's Communist Party government.