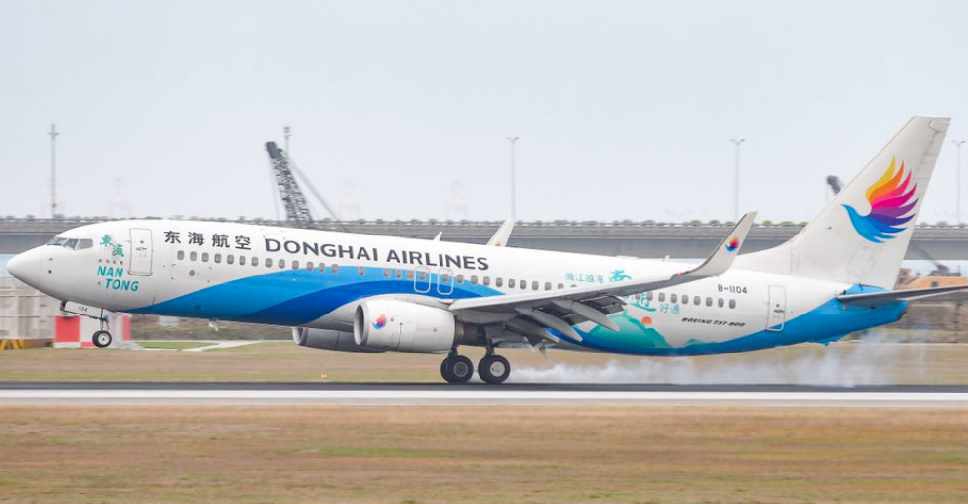 China's aviation regulator said on Monday it is suspending Donghai Airlines from adding new routes, flights and capacity after concluding a probe into a mid-air dispute between crew members on a recent flight.

The pilot, who, according to media outlet Caixin, blamed the head flight attendant for not clearing his way to the bathroom, will have his licence revoked, Wu Shijie, deputy director of the Office of Aviation Safety at the Civil Aviation Administration of China (CAAC), told a monthly briefing.

Wu did not specify how long the restrictions on routes, flights and capacity would last.

He also did not offer the details on the mid-air fight.

Media reports, citing an aviation-focused Wechat account, said the fight between the two men had broken out 50 minutes before the flight landed and both men were injured.

Shenzhen-based Donghai Airlines, which had said last week it had immediately suspended the crew members involved in the fight, could not be reached immediately for comment on Monday.