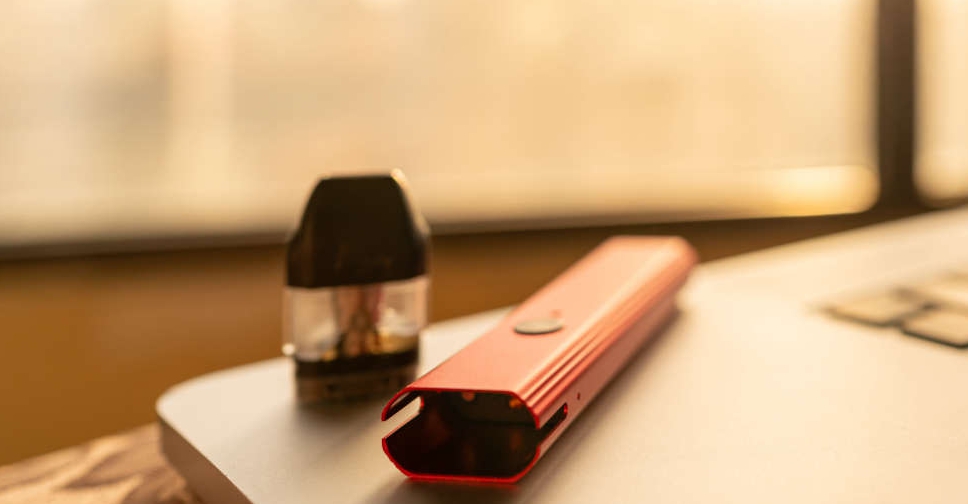 China amended its tobacco monopoly law on Friday to include e-cigarettes, stepping up regulation of the fast-growing vaping industry in the world's largest tobacco market.

The cabinet order, published on the Chinese government's website and signed off by Premier Li Keqiang, comes into effect immediately.

Several Chinese e-cigarette companies have been set up in recent years to tap into domestic sales potential, including market leader RLX Technology Inc.

RLX, whose shares closed 1.8% higher on Friday, said on its official WeChat account that it would heed the rules and make any required changes.

Chinese regulators in March flagged plans to bring the rules governing the sale of e-cigarettes and other new tobacco products into line with those for ordinary cigarettes.

They had previously been in a regulatory grey area.

China's tobacco industry is controlled entirely by a government monopoly, and strict controls determine which companies and retailers can produce and sell cigarettes.

The government outlawed the sale of e-cigarettes to minors in 2018 and banned online sales the following year, while Chinese state media have warned of the health and safety risks of using the products.