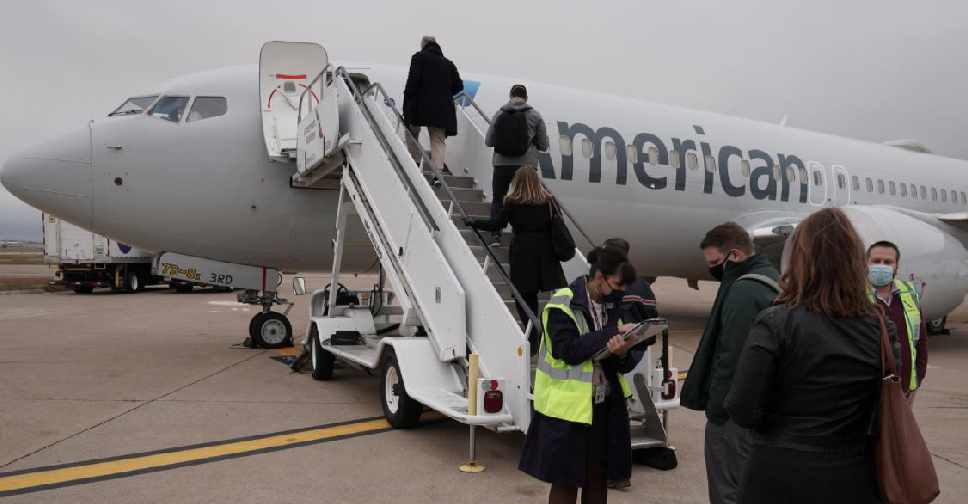 Boeing Co’s 737 MAX staged its first post-grounding flight with media on board on Wednesday, as carriers seek to demonstrate to passengers that the redesigned jet is safe after a 20-month safety ban.

In another display of confidence, European budget airline Ryanair was set to place a hefty order for up to 75 additional 737 MAX jets, industry sources said.

Wednesday’s American Airlines 737 MAX flight was a 45-minute hop from Dallas, Texas, to Tulsa, Oklahoma. It comes weeks before the first commercial passenger flight on Dec. 29, and is part of a public relations effort to allay any concerns about the aircraft.

Wednesday’s flight marked the first time anyone besides regulators and industry personnel flew on the MAX since the grounding, which ignited investigations focusing on software that overwhelmed pilots.

The mood on Wednesday’s flight, which included a Reuters reporter, was subdued. Some passengers mingled and chatted before landing, when applause broke out.

Reflecting the COVID-19 pandemic that has roiled commercial aviation, each of the roughly 90 journalists, flight attendants and other American Airlines employees on the flight wore face masks.

“The history of aviation is built around a chain of safety,” Captain Pete Gamble told passengers just before takeoff. “When the chain of safety breaks it’s up to those of us in the industry to mend it and bring it back.”

A smooth return to service for the MAX is seen as critical for Boeing’s reputation and finances, which have been hit hard by a freeze on MAX deliveries as well as the coronavirus crisis.

Airlines and leasing companies have spent hundreds of billions of dollars buying the latest upgrade of the 737, the world’s most-sold passenger aircraft.

Lured by sharp discounts and anxious to help repair the MAX’s reputation around which they have built their fleet plans, some airlines are now stepping in to show commercial support.