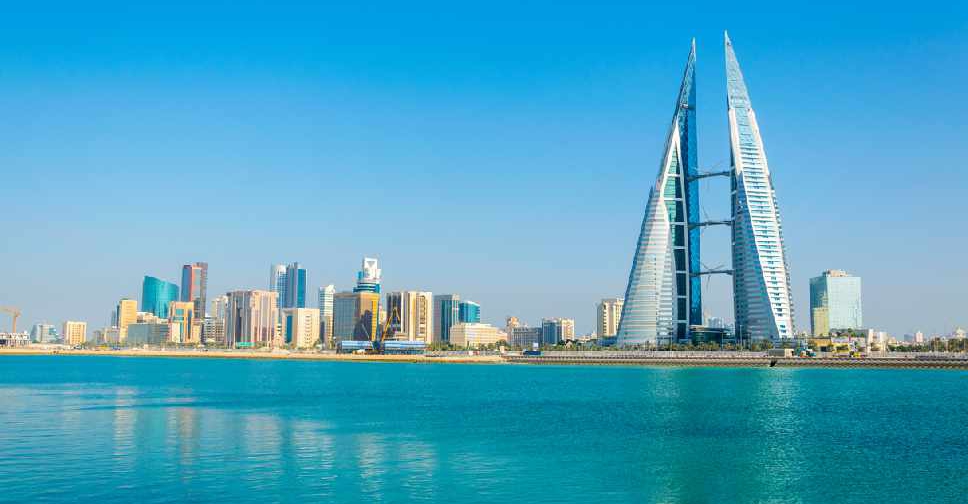 Bahrain is considering doubling the value-added tax to 10 per cent to boost state revenues and reduce its budget deficit.

That's according to a Bahraini parliamentary source and a source close to the government, confirming local media reports.

The government's communications office did not immediately respond to a request for comment.

Bahrain's economy contracted by 5.4 per cent last year, the International Monetary Fund has said, as the pandemic hurt vital sectors such as energy and tourism.

The small Gulf state has accumulated a large pile of debt since the 2014-2015 oil price shock. In 2018, it received a $10 billion financial aid programme from Gulf allies that helped it avoid a credit crunch.

Amending the law on 5 per cent VAT, which Bahrain introduced in 2019 as part of plans to fix its finances and increase non-oil revenues, is being discussed between the government and parliament, the parliamentary source said.

Parliament must approve such a change in the law, the source added, saying the government was trying to find ways to protect people with low incomes should the change be made.

Other solutions to boost state finances were also being considered, the source added.

State news agency BNA said parliamentary and government representatives met on Sunday to discuss changing VAT as part of a review of fiscal options for the Gulf state as it emerges from the coronavirus pandemic.

The government reviewed how to maintain social support for eligible citizens while amending the VAT rate, the report said, without saying what rate it could be changed to.