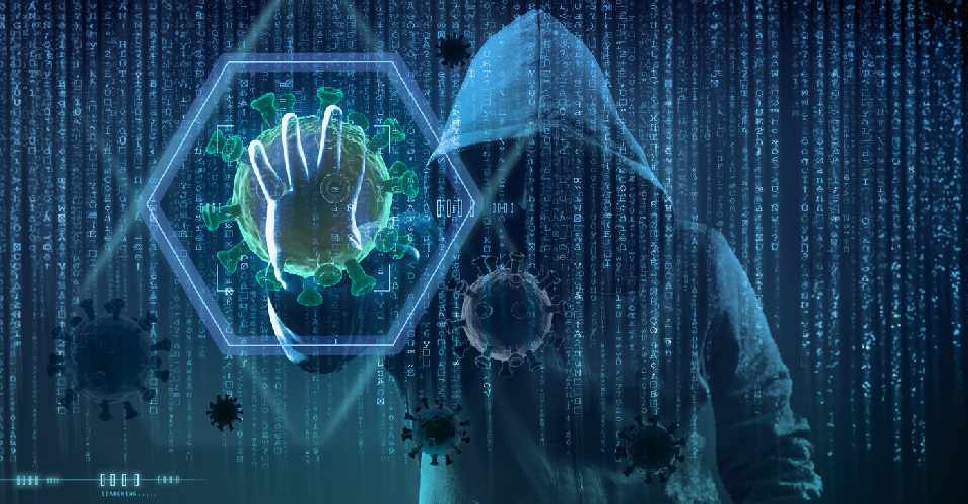 Cyber attacks against Australia have increased in frequency in recent months, as the country released its first cyber security threat report which cited 4,500 hacking attempts in one day.

Australia said in June it would strengthen cyber defences after a "sophisticated state-based actor" spent months trying to hack all levels of the government, political bodies, essential service providers and operators of critical infrastructure.

Australia believes China is responsible for the attacks, sources told Reuters. Beijing denies it is behind the attempts.

Canberra earlier this year issued a rare public cease and desist warning, seen by analysts as aimed at China.

"I can assure you all today that threat has not diminished since then — in fact, it has increased," Defence Minister Linda Reynolds told reporters.

In October 2019, malware called Emotet targeted sensitive personal and financial information. At its peak, Australia recorded 4,500 attempts in one day.

The second spike was in April in what Australia's cyber intelligence agency said were criminals taking advantage of COVID-19.

The report does not include Australia's most prominent cyber attack, an online assault on the country's parliament and three largest political parties in February 2019.

Reuters reported that Australia had quietly concluded China was responsible for that cyber-attack.

Australia has never publicly identified the source of that attack, however, and China denied it was responsible.