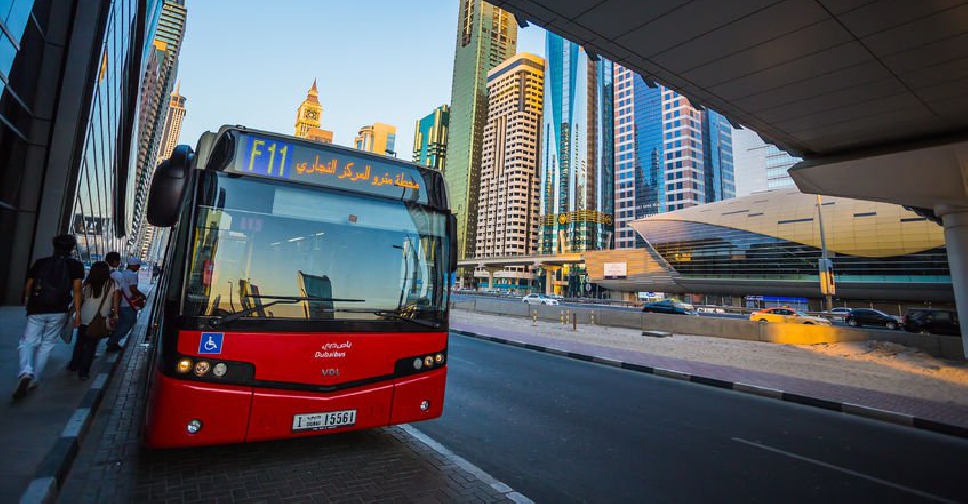 Dubai's Roads and Transport Authority (RTA) has been outlining some of the benefits of its Artificial Intelligence (AI) projects as it completes a future strategy study.

The monitoring of taxi fare evasions has been stepped up, with 4,500 illegal trips detected in a single month.

The Raqeeb bus system has led to a 60 per cent drop in accidents.

In addition, there's been a 46 per cent reduction in time wasted searching for parking spaces in the emirate.

The RTA report is part of the framework of the UAE Strategy for Artificial Intelligence 2031.

The Authority says 32 A.I. techniques have been implemented, with a further 31 underway.

Mohamed Al-Mazrab, Executive Director of the Institutional Technical Support Services Sector at the RTA said, "The evaluation came in response to the requirements of the next stage in the field of digital transformation, the fourth industrial revolution, and expanding the horizons of artificial intelligence in the authority."

.@rta_dubai concludes a study assessing the current situation of its artificial intelligence study, which paved the way for embarking on an updated strategy guided by the #UAE Artificial Intelligence Strategy 2031. #Dubaihttps://t.co/rm8RYgiW0I pic.twitter.com/HINUko1O7B