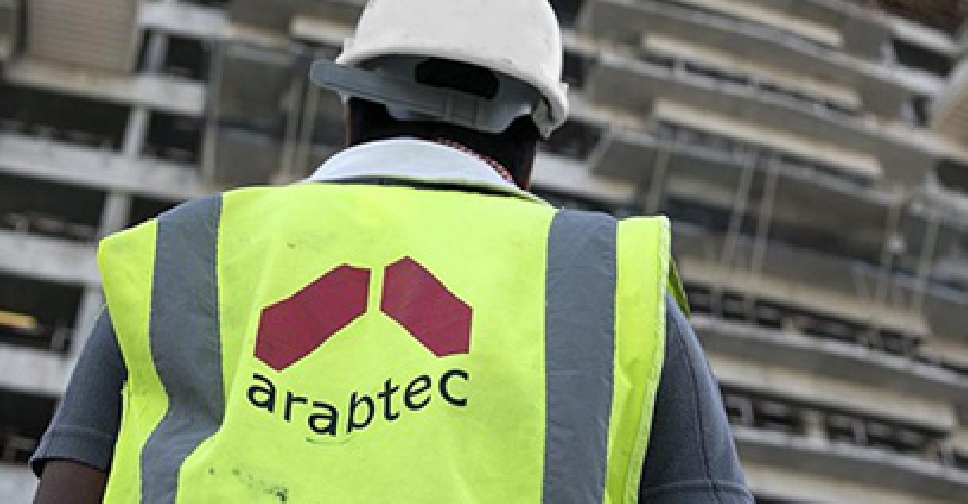 Arabtec Holding PJSC has confirmed that it will file an application at the earliest opportunity for its insolvent liquidation at the competent courts.

The announcement was made at a General Assembly Meeting on Monday, following two months of discussions with key stakeholders.

The board has concluded that it is no longer tenable for the company to continue operating outside a formal insolvency process.

The statement said the firm should be placed into liquidation in the best interests of the stakeholders.

For now, no application will be made to the competent courts in respect of any of the company’s other subsidiaries.

Until such time when an insolvency trustee is appointed, Arabtec intends to continue engaging with key stakeholders to explore options to preserve value and where possible, to avoid such subsidiaries needing to be placed into a formal insolvency process.