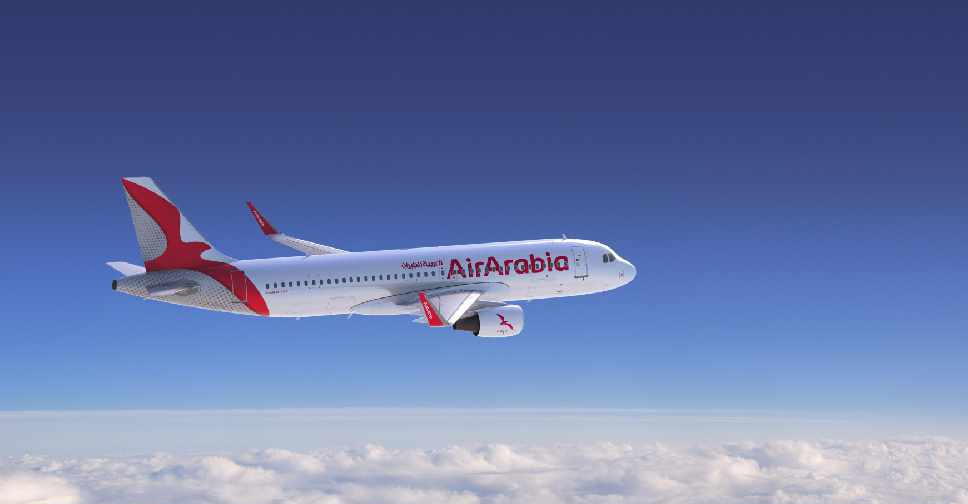 The independent joint venture company will operate as a low-cost passenger carrier with Yerevan’s Zvartnots International Airport (EVN) as its base.

Work on securing the Air Operating Certificate (AOC), which allows the airline to start operating, will commence soon.

More details about the launch date, fleet, and destination network will be announced in due course.

"We are excited to launch a new national low-cost carrier for Armenia that will contribute significant value to the economy and energise our travel and tourism sector," said David Papazian, Chief Executive Officer of ANIF.

Adel Al Ali, Group Chief Executive Officer of Air Arabia, said: "We see tremendous potential for Armenia in building its airline sector, which will add sustained value to the economy through job creation and the development of travel and tourism sector."

The name of the airline will be decided by the people of Armenia through an open competition running for four weeks.

Over the course of the past decade, Armenia has recorded some impressive gains as its tourism industry begins to recognise its true potential.