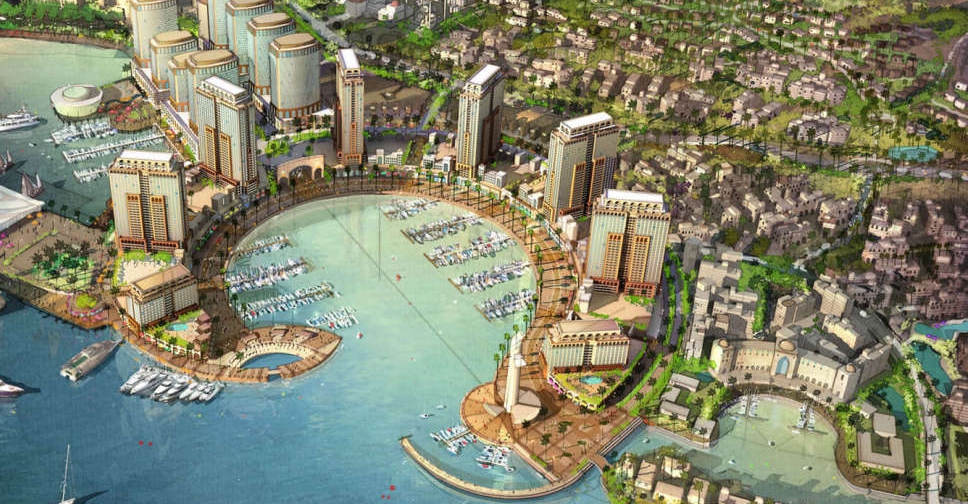 AD Ports Group has signed an agreement with the Aqaba Development Corporation that will see the establishment of a state-of-the-art cruise terminal at Marsa Zayed in Aqaba.

It will mark the first facility to be developed by AD Ports in Jordan and its first cruise facility outside of the UAE.

The agreement was signed during a visit by a senior delegation from Jordan headed by Nayef Ahmad Bakheet Altheeb, Chief Commissioner, Aqaba Special Economic Zone Authority to Abu Dhabi and is the first of a series of strategic partnerships with AD Ports Group.

The new terminal will serve as a gateway in the Port of Aqaba that will receive passengers visiting the Red Sea.

Captain Mohamed Juma Al Shamisi, CEO of the AD Ports Group said: "As part of our continued commitment to support the growth of Jordan’s maritime industry, AD Ports Group is leveraging its digital expertise to implement a robust Port Community System at the Aqaba ports ecosystem that will accelerate the exchange of goods and elevate commerce to new heights.”

It will also serve as a major attraction for the residents of Aqaba with a wide range of tourism, commercial, and entertainment services.

It will also facilitate the movement of cruise ship passengers arriving from countries across the Mediterranean Sea and Europe, who typically visit the Golden Triangle of Jordan.

Stretching from the desert landscape of Wadi Rum to the sandy beaches of Aqaba and the ancient city of Petra, the Golden Triangle is considered by many to be among the top tourist destinations within Jordan.