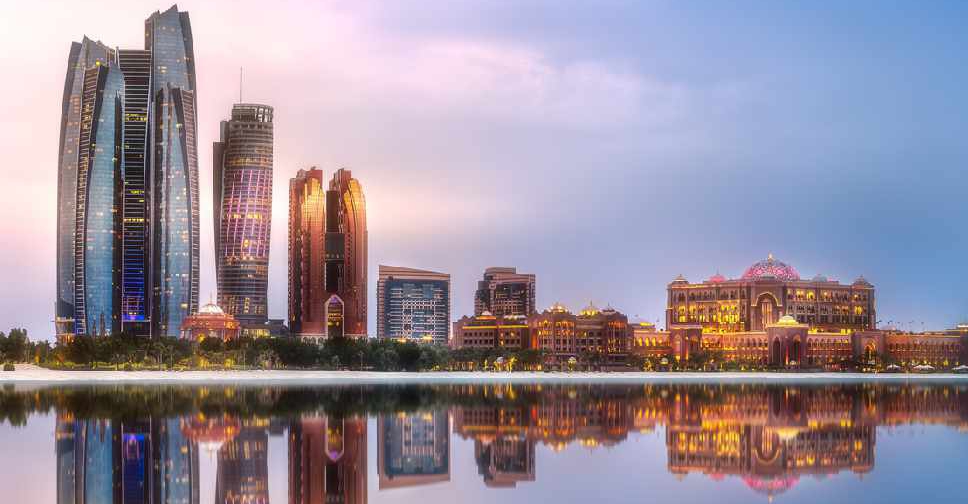 The UAE capital has climbed business destination rankings compiled by two prestigious organisations, according to the Abu Dhabi Convention and Exhibition Bureau (ADCEB).

Both the Union of International Associations (UIA) and International Congress and Convention Association (ICCA) have reported that Abu Dhabi has improved its position on their respective rankings.

Based on the UIA report, in 2019, Abu Dhabi was ranked 22nd worldwide and 6th in Asia, in terms of destinations with the highest number of events.

Compared to the preceding year, the emirate increased the number of hosted events by 68 percent in 2019, also positioning it as the destination with the highest number of events in the MENA region during the year.

The capital of the UAE had its strongest year yet in terms of the total number of delegates participating in conventions hosted in Abu Dhabi. The emirate was ranked 56th worldwide in terms of delegates by the ICCA.

"In 2019, we achieved yet another milestone in the business events industry," said Mubarak Al Shamisi, Director at Abu Dhabi Convention and Exhibition Bureau.

"The new rankings are a true testament of the hard work and effort put into uplifting our destination’s profile within the business events sector, and on behalf of the ADCEB team, I would like to thank our partners and stakeholders who have, and continue to play, a significant role in the progression of Abu Dhabi’s business events sector."

"The relentless work and collaborative efforts put in over the past decade has helped us achieve our common goal, and we look forward to further accomplishments in the future," he added.