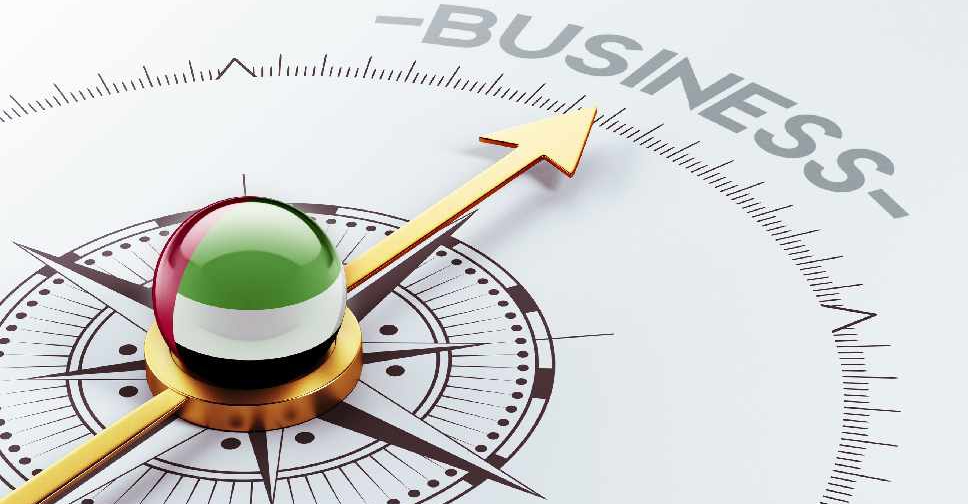 As many as 6,928 new business licences were issued in Dubai in September, which is a 68 per cent growth compared to the same period in 2020.

According to Dubai Economy's latest report, 56 per cent of new licences issued in September 2021 were professional, 43 per cent were commercial and the rest were distributed among the industrial and tourism categories.

Investors can obtain a trade licence or launch a business in a matter of minutes through the ‘Invest in Dubai’ digital platform.

A recent report by the Business Registration and Licensing sector of #Dubai Economy revealed that 6,928 new licences were issued during September 2021, a growth of 68% compared to the same period in 2020, when 4,113 licenses were issued. https://t.co/h19GmnCZo4 pic.twitter.com/Vzowb4qai3