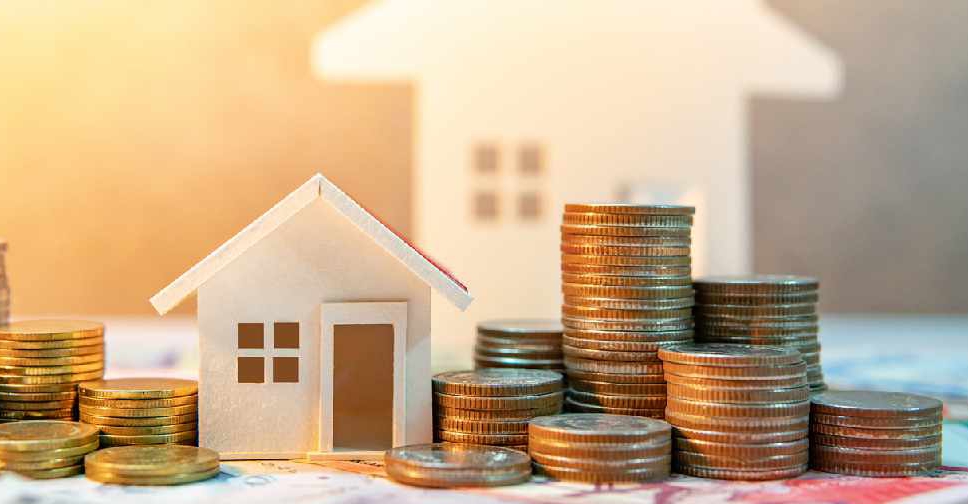 Sharjah Real Estate recorded a staggering AED 12.2 billion in transactions during the first six months of 2021.

That's according to the Sharjah Real Estate Registration Department, which said investment in commercial property neared 40 per cent of the total transactions, while nearly 50 per cent was residential.

It marked a 40.5 per cent increase when compared to the same period last year.

Sixty-three nationalities from around the world invested in Sharjah during the first half of 2021, with Gulf Cooperation Council citizens, including those from the UAE, investing a total of AED 9.7 billion across 10,787 properties.

Investments from other countries, including Arab countries, amounted to AED 2.5 billion across 1,961 properties.