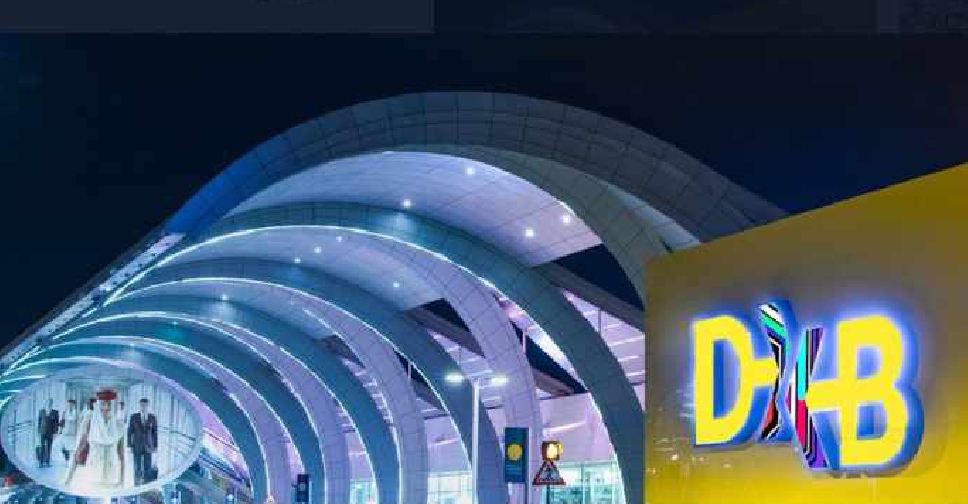 A total of 13 international airlines have resumed scheduled flights this week at Dubai Airports (DXB).

This comes after the emirate opened its skies and gates to tourists effective July 7.

According to Dubai Airports, more airlines are expected to join at a later stage.

In addition, Emirates Airline and FlyDubai had announced earlier that they are boosting their flight schedules by adding more destinations to their networks.

Commenting on the recent developments, Paul Griffiths, CEO of Dubai Airports, said “Our ability to resume passenger operations has been enabled by the significant and early steps the UAE government took to tackle the threat of the spread of the virus, together with the robust health and safety measures in place at DXB, and the excellent advanced healthcare services available here in Dubai.

Precautionary measures have been implemented across the airport to maintain the health and safety of all travellers.

These measures include protective plexiglass at check-in and immigration counters, thermal and temperature screening across the airport, physical distancing markers and increased levels of sanitisation in compliance with international standards.

With the resumption of services, passengers are being advised to confirm their terminal of departure and arrival with their airline before reaching the airport as some carriers may change their terminals temporarily.

Meanwhile, a selection of cafes, restaurants and retail outlets have opened across the airport.