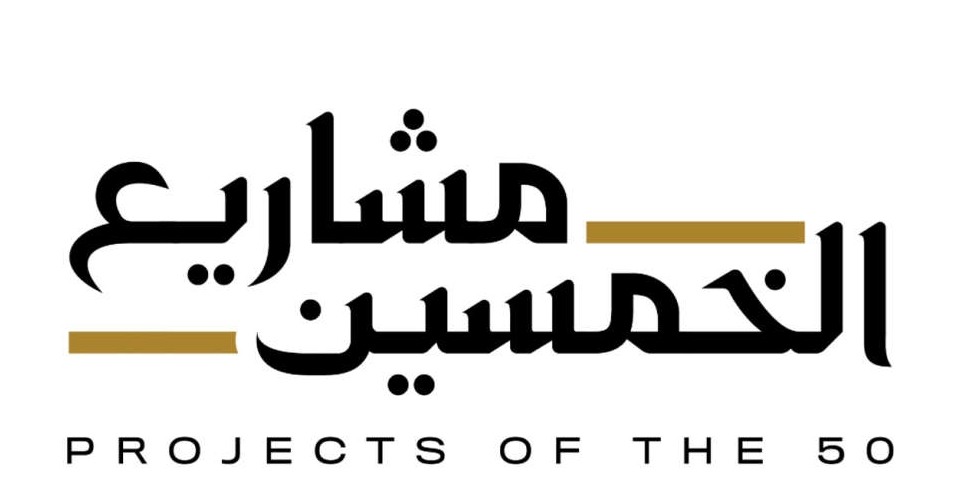 UAE ministers on Sunday unveiled the first of 50 new projects that will mark the country's Year of the 50th celebrations.

The projects aim to advance economic, developmental and social sectors over the next 50 years.

The UAE will also launch a global economic agreement in 8 global markets, with a value of AED 40 billion annually.

Lastly, the UAE will launch a global investment summit early next year to attract AED 550 billion in investments.