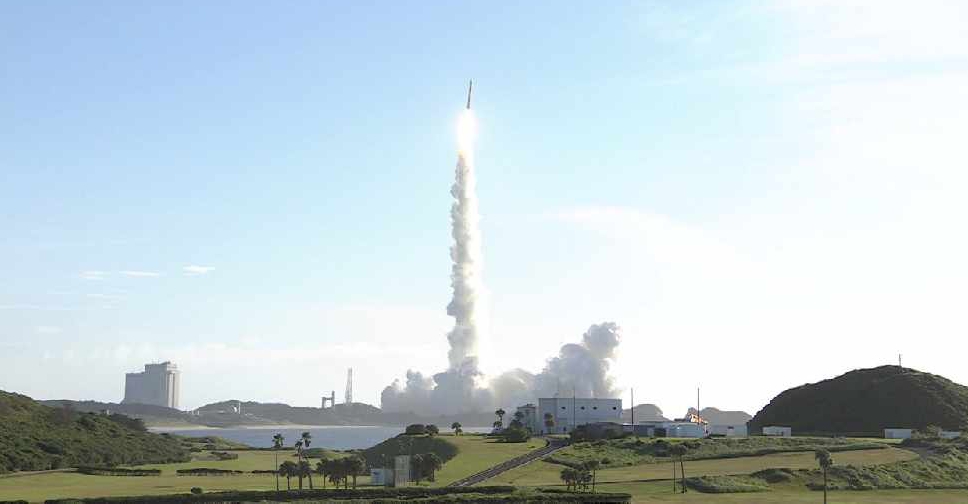 The UAE's Hope Probe to Mars has made contact with teams on the ground after a successful liftoff early on Monday morning.

It's had a smooth launch, taking off as planned, at 1.58 am UAE time from Japan's Tanegashima Island.

The ground segment at Mohammed bin Rashid Space Centre (MBRSC) has received and communicated the first signals with the Probe.

Its solar panels have also been deployed, which is crucial in charging the batteries of the spacecraft for its 493 million km journey to the Red Planet.

The ground segment at Mohammed bin Rashid Space Centre, has received and communicated the first signals with the #HopeProbe. #HopeMarsMission pic.twitter.com/1iFgd5248J

The solar panels of the Hope Probe have been deployed. These panels will charge the onboard batteries of the spacecraft. #HopeMarsMission

History in the making as #UAE’s Hope Probe heads to Mars pic.twitter.com/xvRtdsYYak

The Probe is expected to reach the Mars orbit in February 2021 coinciding with the 50th anniversary of the UAE.

The Emirates Mars Mission aims to draw a clear and comprehensive picture of the Martian climate, which will give scientists deeper insight into the past and future of our own planet as well as the potential of life for humans on Mars and on other distant planets.

There are currently eight active missions exploring Mars; some orbit the planet and some have landed on its surface. China and the United States -  each plan to send another this year.