UAE to take seat on UN Security Council from 2022 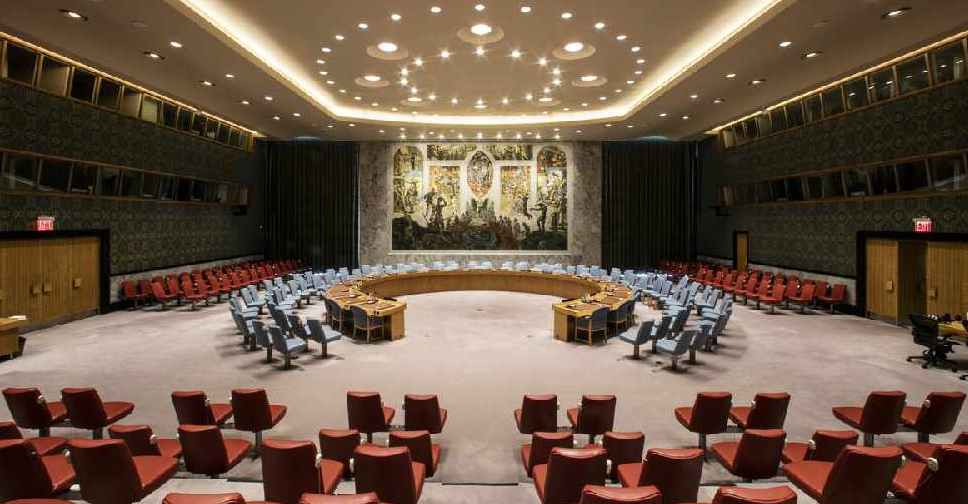 The United Arab Emirates has been elected by member states to serve on the United Nations Security Council alongside Albania, Brazil, Gabon, and Ghana for the term 2022-2023.

The UAE has been a member of the UN since the country’s founding in 1971 and has only held a seat once before on the Security Council in 1986-1987.

The UAE’s campaign for a seat on the Security Council was anchored by the country’s national and international commitments to advance inclusion, spur innovation, build resilience, and secure peace.

At a moment of increasing polarization, the UAE’s candidature was based on its firm belief in building bridges to foster relationships among Council members and renew Member States’ confidence in the Council’s ability to be relevant and effective in responding to increasingly complex and daunting threats to global peace and security.

The UAE received endorsements by the League of Arab States in 2012 and by the Asia-Pacific Group in June 2020.

The UAE launched its campaign in September 2020 and held virtual briefings with various regional groups of Member States to the UN.

These meetings reinforced the UAE’s strong relationship with partners and reaffirmed its steadfast commitment to proactively listen to, learn from, and reflect the views of the entire UN membership while serving on the Council.

"The UAE has always been ready to shoulder its share of responsibility for the world’s most pressing challenges in collaboration with the international community and this was the driving force of our bid," said His Highness Sheikh Abdullah bin Zayed Al Nahyan, Minister of Foreign Affairs and International Cooperation.

"The UAE’s turn to serve on the Security Council is based on our belief that our values and principles can help drive progress to achieve our collective goal of international peace and security," said Lana Nusseibeh, Assistant Minister for Political Affairs and Ambassador and Permanent Representative of the UAE to the UN.