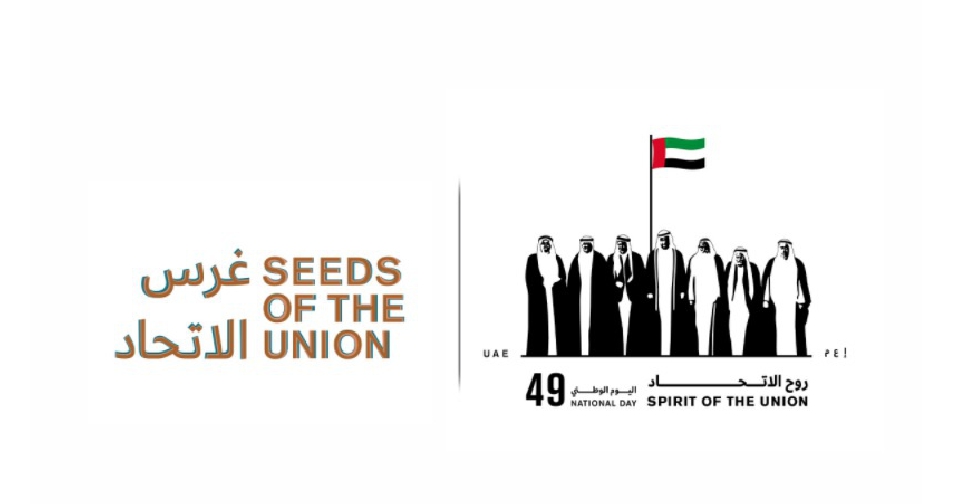 A spectacular show titled 'Seeds of the Union' will be broadcast live on December 2 to mark the 49th UAE National Day.

Staged in Abu Dhabi, the show will be broadcast live on the telly and various online platforms to an audience of millions in the UAE and beyond, ensuring residents can unite in celebration from the safety of their homes.

According to the organisers, the show will take the form of a moving sculpture surrounded by sea and illuminated by digital visuals portraying themes inspired by the UAE’s history and values.

It will also pay a moving tribute to the UAE’s Founding Fathers, whose long-term vision of harmony and solidarity led to the formal unification of the UAE.

"The overarching theme of the live show is one of hope and optimism. Embracing the country’s rich legacy and traditions, it looks ahead to a vivid future in which we remain true to our values.

"The narrative of the show artistically revolves around the growth and transformation of a seed into a shoot and then finally into full bloom, mirroring the journey the UAE has taken in the last 49 years," Al Mazrouei added.

Organisers added that all precautionary measures will be carried out to ensure the safety of the cast and crew involved in the show.

National Day is the annual celebration of the UAE’s formation on December 2, 1971. It is an opportunity to recognise 49 years of unity between the seven emirates and to embrace the country’s spirit and values.