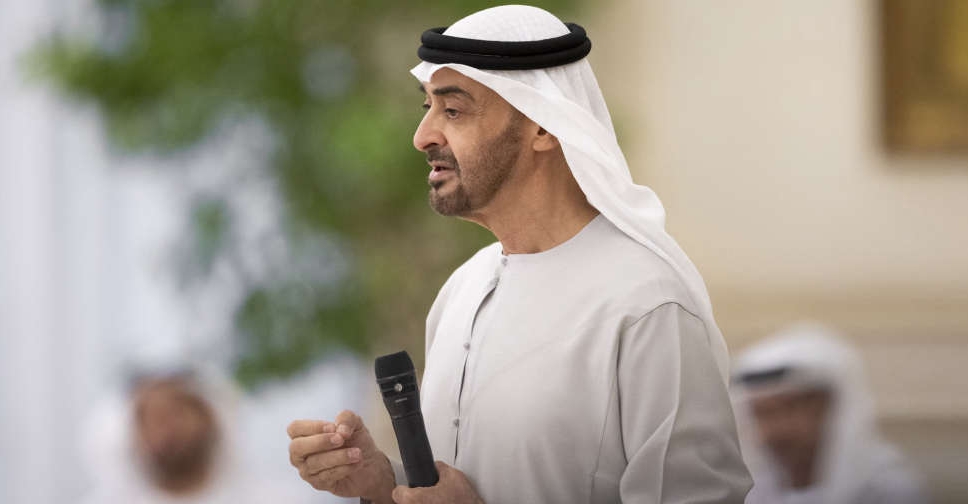 The UAE's President His Highness Sheikh Mohamed bin Zayed Al Nahyan has hailed the role of teachers in shaping the next generation who will drive the country's progress.

His comments came in an address to education professionals from across the country on the occasion of World Teachers Day.

Sheikh Mohamed affirmed the vital role that quality education and dedicated teachers will play in the UAE’s progress, noting that investing in education is based primarily on preparing a distinguished teacher.

He referred to his own experience during his military training and spoke of his pride from that time as he saw people from his generation graduating and serving their country.

His Highness also recalled a meeting he had with Lee Kuan Yew, the former Prime Minister and founder of modern Singapore.

When asked about his five-year plans, Lee Kuan said they focused on building a strong educational system over 25 years. He stressed the importance of education as a base for the country’s future progress and development.

His Highness said that during the next 20 years, education will determine the extent to which countries advance in terms of their development and civilisation.

He called for investment in children's education because they have no limits, and it was important to develop and guide them in the right direction.

His Highness said that countries establishing a solid base for quality education would safeguard their future because they are helping prepare generations who think along the right lines, plan their future and spearhead the growth of their nations.

Dedicated teachers are the bedrock of our education system and will be at the forefront of its development. On World Teachers’ Day, we recognise the vital role that teachers play across the UAE as they guide and shape the next generation that will drive our future progress. pic.twitter.com/RGm0KM9aMh