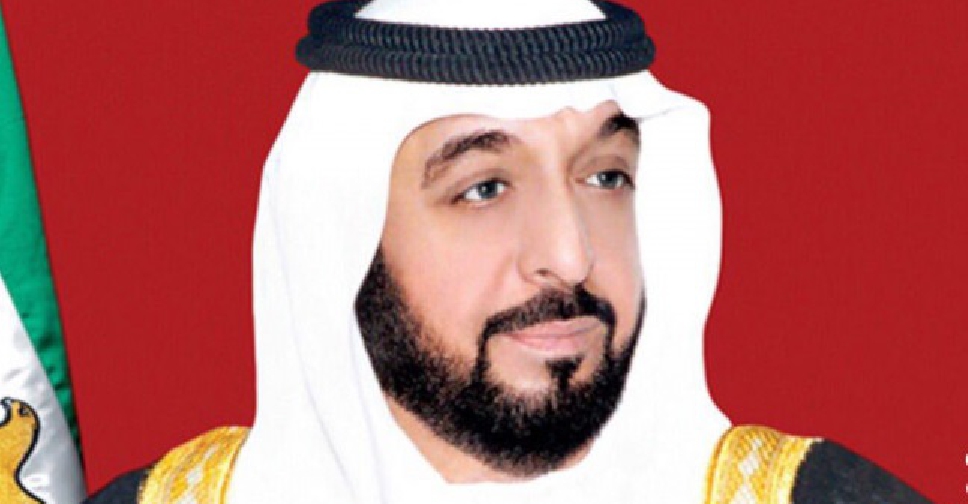 The council will oversee all matters related to the financial, investment, economic, petroleum and natural resources affairs. It will be responsible for organising, setting and approving public policies for Abu Dhabi.

It will work directly with the Department of Finance, the Abu Dhabi Investment Authority and other entities within the scope of the council’s mandate.

The members of the Council will continue to exercise their role as ADNOC’s board members until the appointment of a new board of directors.

The law reaffirms the UAE’s commitment to establishing a comprehensive and sustainable financial, investment and economic system.

In his capacity as Ruler of Abu Dhabi, Sheikh Khalifa has also issued an Emiri decree to form the Board of Directors of the Supreme Council for Financial and Economic Affairs.

The Board will operate under his chairmanship, with His Highness Sheikh Mohamed bin Zayed Al Nahyan, Crown Prince of Abu Dhabi and Deputy Supreme Commander of the UAE Armed Forces, as Vice Chairman.

The Secretary-General of the council is the Chairman of the Department of Finance.

The decree stipulates that the term of a member of the board is three years.

The Supreme Council for Financial and Economic Affairs is responsible for all matters related to financial, investment, economic, petroleum and natural resources affairs in the Emirate of Abu Dhabi.

Khalifa bin Zayed issues an Emiri decree to establish the board of the Supreme Council for Financial and Economic Affairs under his leadership and with Mohamed bin Zayed as vice chairman. pic.twitter.com/e1W6khQ9Lt