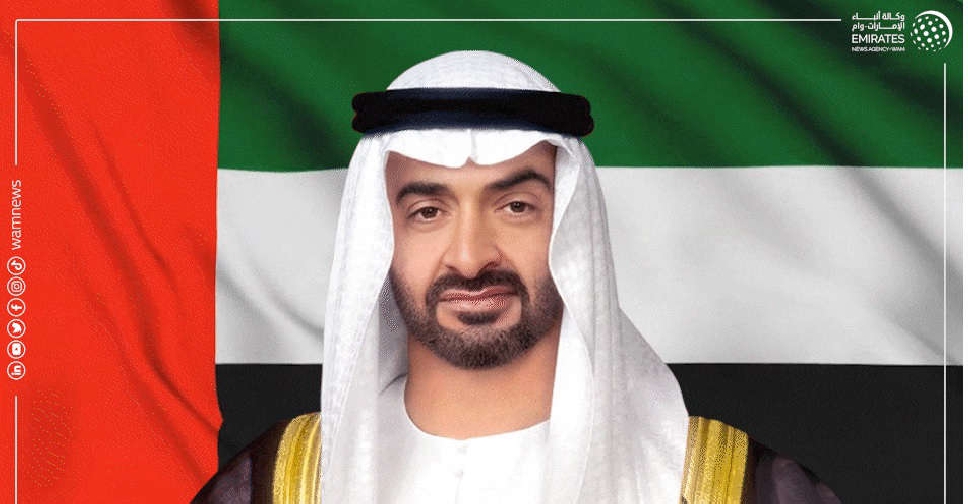 In a statement to mark Commemoration Day, observed on November 30th every year, Sheikh Mohamed spoke of the UAE’s admiration and respect for the fallen heroes and vowed that their sacrifice would not be forgotten.

Here's the statement in full:

"On this day, we stand in admiration and respect for the UAE’s martyrs who lost their lives while protecting the sovereignty of our land and keeping our flag flying high. We vow that their sacrifices will remain etched in the memories of future generations, and we renew our pledge that the UAE leadership will continue to support the children and the families of our martyrs.

"We remember with respect and appreciation the efforts of my late brother, Sheikh Khalifa bin Zayed Al Nahyan, who designated November 30 as a day to salute the precious sacrifices of the nation's martyrs who gave their lives while defending our nation. The UAE was founded by the late Sheikh Zayed bin Sultan Al Nahyan and his brothers, the Founding Fathers, on the values of giving and sacrifice.

"Commemoration Day is a time of appreciation and loyalty, and an opportunity to deepen the sense of belonging to the UAE. We call upon the nation’s youth to learn from the noble values demonstrated by our fallen heroes, and emulate them when performing their duties to the best of their abilities and mastering new skills.

"The UAE of the future that we dream of, plan for, and work for, can only be built with sincere hard work and great sacrifices.

"We salute the soldiers, officers and leaders of our valiant armed forces, and all members of our security services who spare no effort while protecting the achievements of our nation. We also salute our sons and daughters working in all fields of humanitarian work inside and outside the country.

"May God protect the UAE and bestow His mercy and forgiveness on the souls of our martyrs and perpetuate security and safety for our nation."