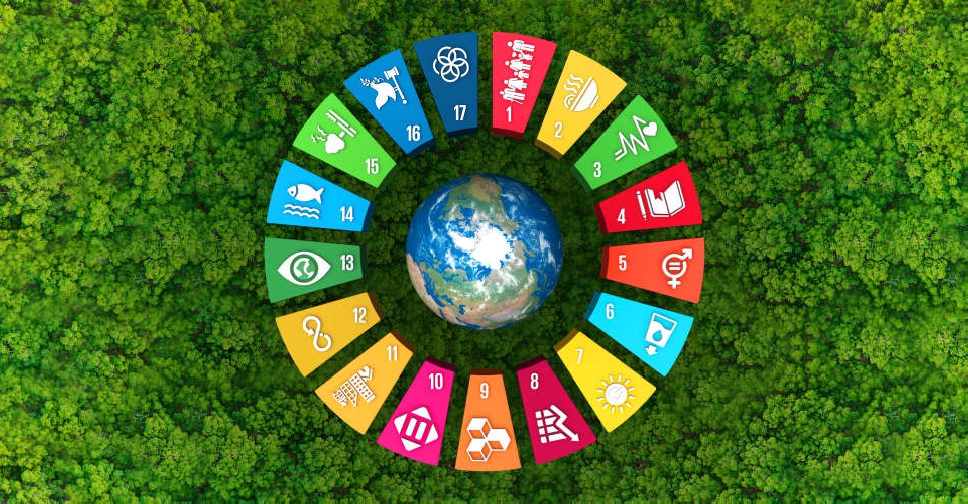 The UAE is enhancing its stature as an efficient country in terms of achieving the Sustainable Development Goals (SDGs), according to Reem bint Ibrahim Al Hashemy, Chairperson of the National Committee on SDGs.

She made the statement as part of a UAE Government delegation to an annual United Nations (UN) forum, held at its headquarters in New York, to present the UAE’s periodic review of its efforts and successes in achieving the SDGs.

"The report underscores the country’s vision and efforts to achieve the best for human communities and the planet’s sustainability, in line with the government’s directives to achieve its international development goals and strengthen the UAE’s relevant local and global initiatives," Al Hashemy said.

Abdullah Nasser Lootah said the National Committee on SDGs is committed to drafting the second national voluntary review on the country’s related achievements, upon the directives of President His Highness Sheikh Mohamed bin Zayed Al Nahyan to highlight the country’s leadership in achieving the SDGs.

On the UAE’s experience in achieving the SDGs, Al Dhanhani said, "Since its establishment, the UAE has prioritised achieving sustainable development in its plans and strategies, before these goals were a global approach and part of the UN’s agenda, being a humanitarian mission to advance societies and improve the lives of people."