UAE Ministry of Interior official received by President of Senegal 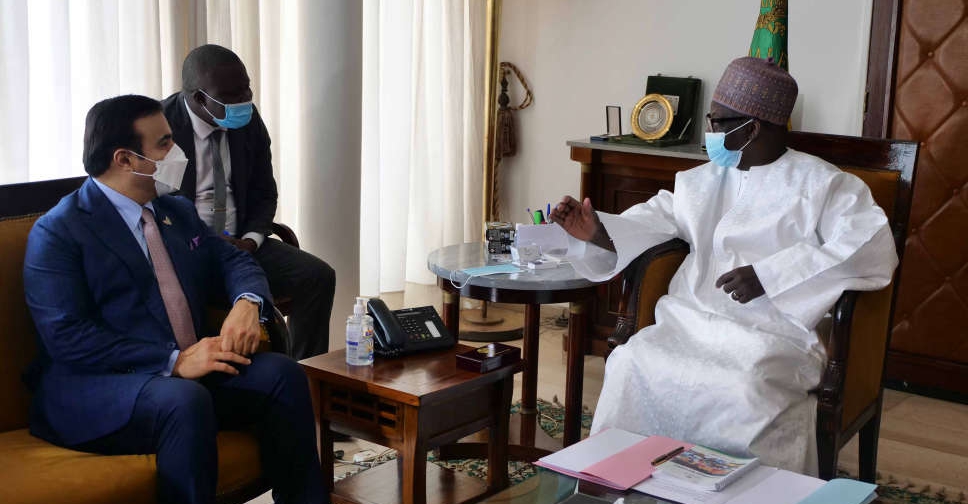 The President of Senegal received Major General Dr. Ahmed Naser Al Raisi, an official from the UAE Ministry of Interior.

The Major General is touring nine African countries to strengthen relations with the UAE and encourage further cooperation in police and security areas.

During the meeting, both Senegal President Macky Sall and Al Raisi discussed ways of enhancing the cooperation between the police forces of the two friendly countries.

Al Raisi also visited the Police Academy of Senegal, where he was briefed about the achievements and services, including those related to police sciences curriculums, exercises and police recruit training.

As a member of the Executive Committee for Asia of the International Criminal Police Organisation (Interpol), Al Raisi and the Senegalese officials discussed their collaboration with Interpol and ways to combat crime and develop relevant training curriculums.