UAE Mars colony project possible with 'one step at a time': NASA scientist 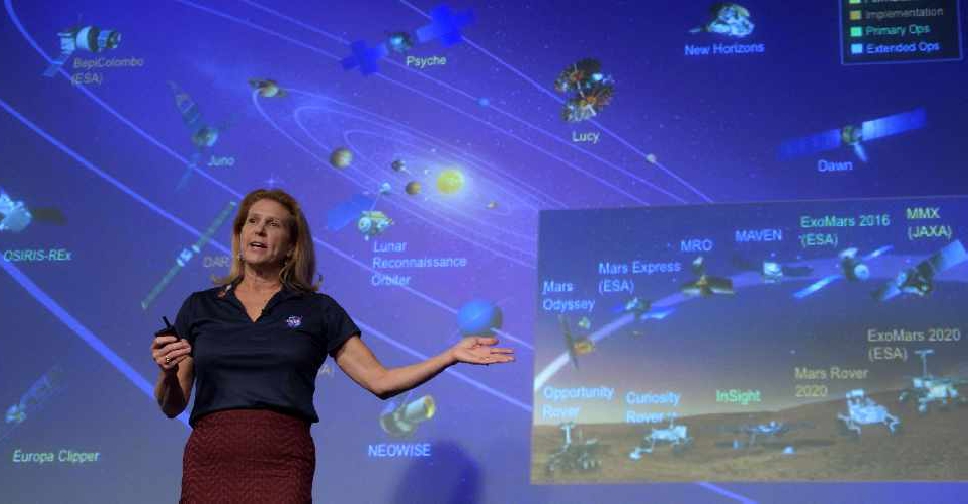 The UAE can fulfill its ambitions to build the first human settlement on Mars by 2117 by adopting a systematic approach.

That’s according to a senior scientist at NASA who spoke during a virtual meeting organised by the US Embassy in Abu Dhabi ahead of the Hope Probe’s launch.

Dr Lori Glaze, Planetary Science Division Director at NASA, said there's a lot of work to be done before sending people to Mars but it can be achieved by taking one step at a time.

The first step will be to return samples from the red planet to demonstrate that humans can actually go there and come back.

"I think we need to have realistic expectation and take it one step at a time and keep moving to that next step and that next level of capability so that we can eventually realise that dream," she explained.

Dr Glaze added that the UAE’s mission will complement the US Mars Mission’s ongoing efforts to understand how the planet’s atmosphere has changed and evolved over time.