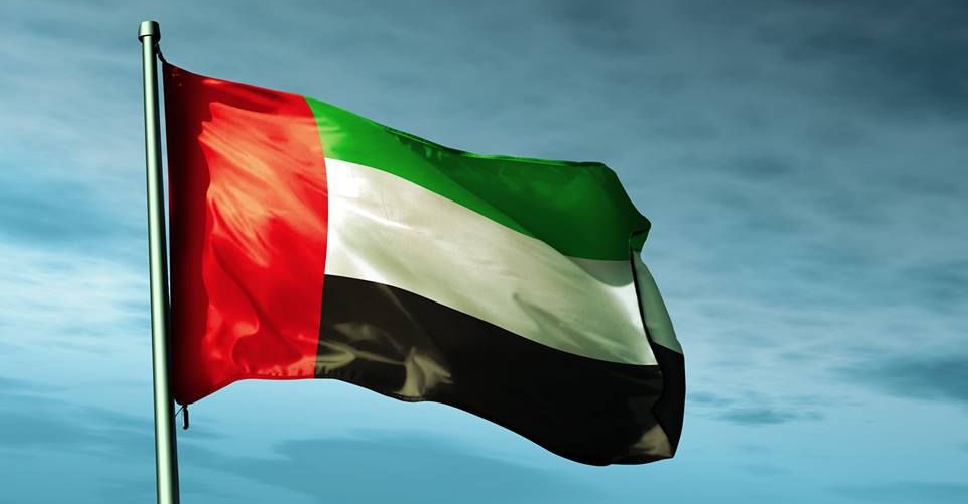 The UAE has announced a Federal Decree-Law on Personal Status for all non-Muslim foreigners in the country, to be applied from February 1, 2023.

The Federal Personal Status Law's provisions regulate the marriage conditions and the procedures of contracting and documenting the marriage before the competent courts.

The Decree-Law specifies the procedures of divorce that can be initiated jointly or unilaterally.

It also outlines the process for settling the financial claims after divorce, and the arrangement of joint custody for children.

Moreover, the law specifies the procedures for inheritance and testaments (wills) and proof of paternity.

Its provisions apply to non-Muslim foreigners residing in the UAE unless someone wishes to apply the law of his/her home country.

Non-Muslim expats may also agree to implement other legislation on family or personal status in force in the UAE instead of the provisions of this Decree-Law.

The Federal Personal Status Law comes in line with the UAE’s efforts to develop its legislative ecosystem and supports the country’s ambitions for the next 50 years, by strengthening its position as a destination for tolerance, family stability and demographic diversity.

"According to this law, women are granted equal rights in regards to providing witness testimony, inheritance, the right to file for divorce, and joint custody of the children until they are 18 years old," said Dr. Hasan Elhais from Al Rowaad Advocates in Dubai.

He added that in regards to custody, it is granted equally to both parents unless one parent submits a request to the court seeking to exclude the other parent based on the best interest of the child.

“In this case, both parents will be able to file requests to court which will then decide what is best for the child.”

Elhais said civil marriage contracts are acknowledged by this law and must meet a set of conditions that include the need for spouses to be at least 21 years old, and to give approval by filling out a declaration form in front of the judge.

To file for divorce according to the new law, one spouse must inform the court of their desire to terminate their marriage, without having to justify, explain or blame the other spouse.

They can request a divorce without proving that any harm was done during their marriage.

"Some of the changes that stand out in this law is its adoption of the Gregorian calendar instead of Hijri and dismissing the requirement to seek family guidance in cases of divorce," said Elhais.

"One more important change is that alimony is now calculated and decided based on several factors that include years of marriage, the financial status of both spouses and the extent of how much the husband is responsible for the divorce," he added.