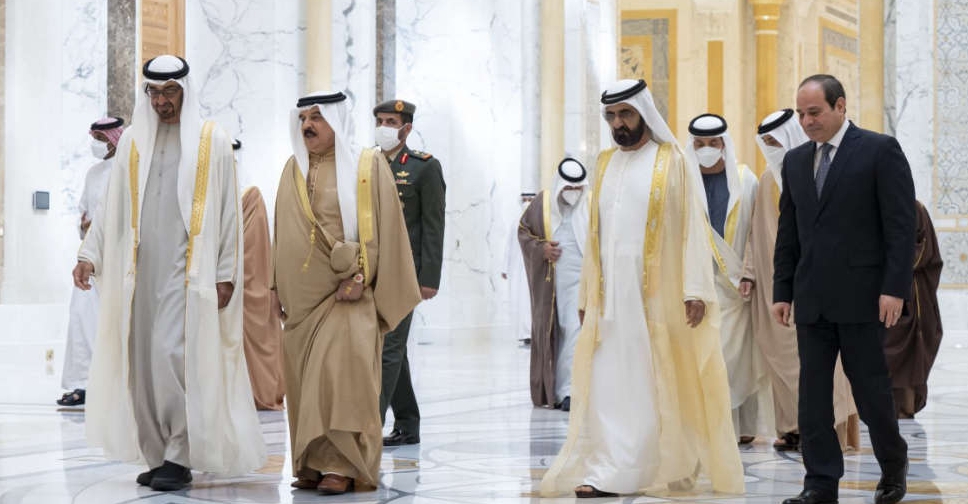 A summit was held in Abu Dhabi on Wednesday that brought together the leaders of the UAE, Bahrain and Egypt.

The leaders emphasised the importance of continuing coordination on issues of mutual concern and challenges affecting the Arab region.

They also reviewed the terrorist attacks carried out by the Houthi militia on civil sites and facilities in the UAE, in addition to the launch of two ballistic missiles towards the country.

The King of Bahrain and the Egyptian President affirmed their countries' solidarity with the UAE and their support for all the steps being taken to preserve security and territorial integrity.

The leaders also called on the international community to take a unified and firm position against terrorist groups and their supporters.