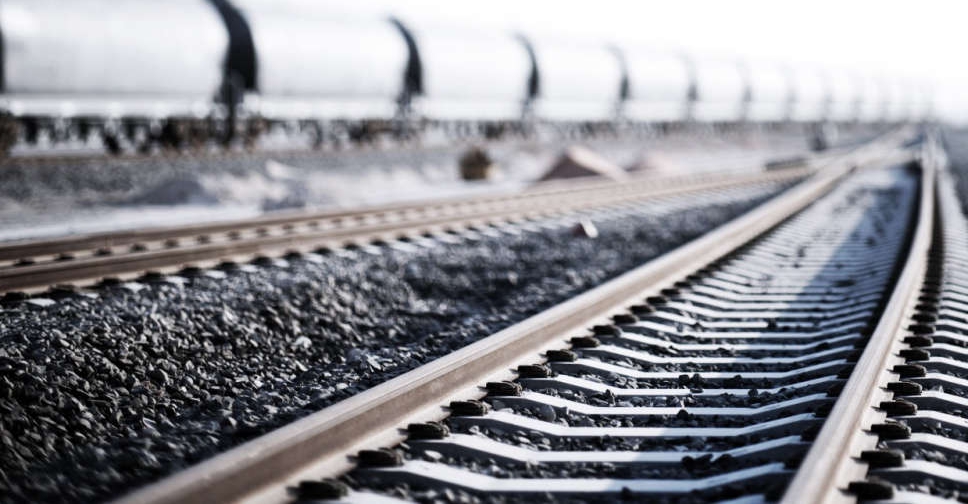 Etihad Rail has completed excavating the longest tunnel in the Gulf Region, running for 1.8 km.

The tunnel is part of Package D of the rail project's Stage Two, which runs for 145 km from Dubai and Sharjah, through Al Hajar Mountains, towards Fujairah.

The package includes the construction of nine tunnels through the mountains at a cumulative length of 6.9 km, as well as 54 bridges and 20 animal crossings.

The latest achievement is a significant step in the project’s development as the route passes through some of the most complex topographical areas in the construction of the network.

This tunnel forms a core part of the UAE National Rail Network's connection between the port of Fujairah on the UAE's eastern seaboard and companies in Abu Dhabi, Dubai, Sharjah, and Ras Al Khaimah, as well as in the wider GCC. pic.twitter.com/4x6ilLxlVn

All tunnel excavation operations were implemented in line with international best safety practices.

The excavation required 300,000 working hours to complete, with over half a million tonnes of stone removed.

The overall track on Stage Two will run from Ghuweifat on the border of Saudi Arabia to the emirate of Fujairah on the UAE’s eastern seaboard.

At the start of 2021, track laying began in the Al Dhafra region towards the UAE’s border with Saudi Arabia.