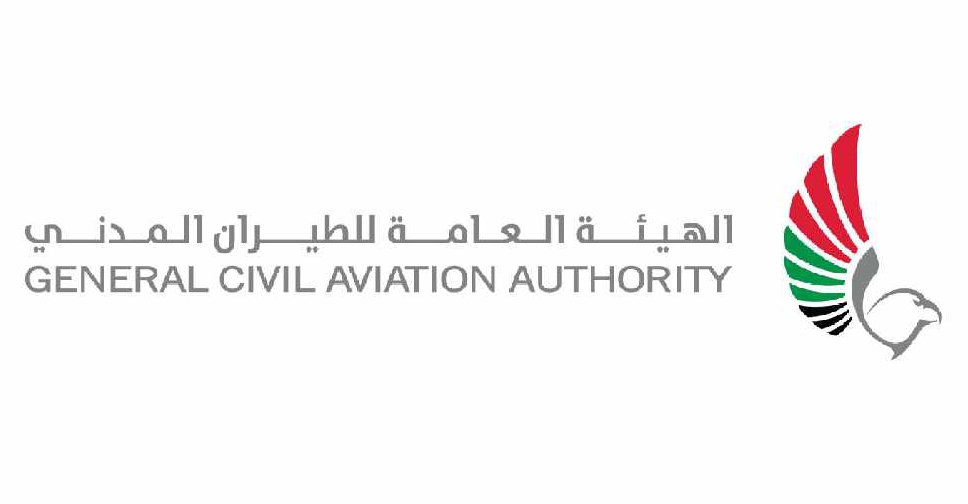 The General Civil Aviation Authority (GCAA) has reiterated its commitment to ensuring the safe return of the Boeing 737 Max aircraft to the UAE's airspace.

Director-General, Saif Mohammed Al Suwaidi said they are closely coordinating with the US Federal Aviation Administration (FAA), Boeing and the UAE's national carriers on resolving the issues.

He added that the plane’s return to service depends on the speed and manner in which "corrective measures" are applied following the recent test flight that was conducted by Boeing.

The steps include updating the aircraft's software of the Maneuvering Characteristics Augmentation System, updating pilot training procedures, and performing operational readiness flights for each aircraft.

The GCCA has formed a specialised team to monitor the current certification activities and implementation of the corrective measures.

"The specialist team is also working with the European Aviation Safety Agency to benefit from their approach in safely returning the aircraft to service which is expected to happen in last quarter of this year," Al Suwaidi added.

The Boeing 737 MAX has now been grounded worldwide for almost one and a half years following two fatal air crashes.