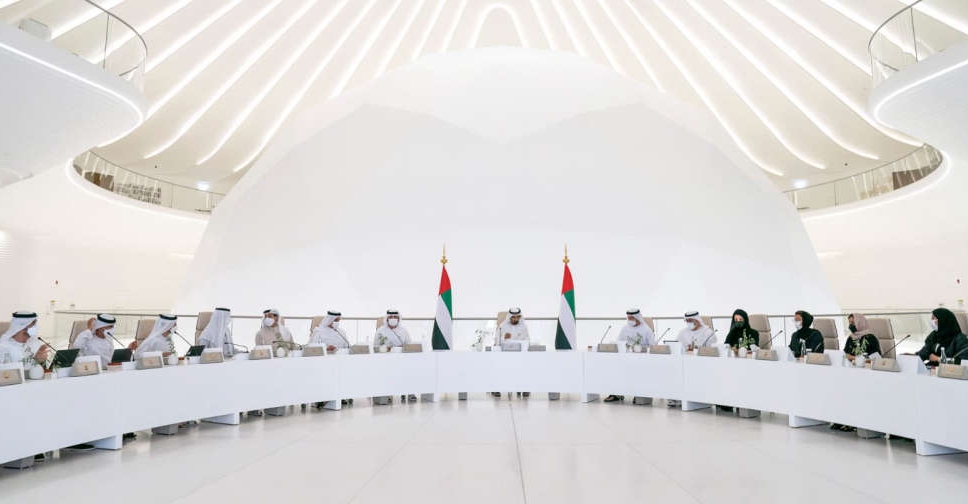 The spending plan was adopted during a Cabinet meeting chaired by His Highness Sheikh Mohammed bin Rashid Al Maktoum, Vice-President and Prime Minister of the UAE and Ruler of Dubai.

The meeting was held at Expo 2020 Dubai's UAE Pavilion.

. @HHShkMohd chairs a cabinet meeting at UAE Pavilion, @expo2020dubai. During the meeting, His Highness announced the federal budget of AED290 billion up to 2026. pic.twitter.com/pGOZ8hCb2K

Around 3.8 per cent of the budget has been allocated to the infrastructure and financial resources sector.

The Cabinet also decided to appoint His Highness Sheikh Maktoum bin Mohammed bin Rashid Al Maktoum, Deputy Ruler of Dubai and Deputy Prime Minister and Minister of Finance, as Chairman of the General Budget Committee and Chairman of the Federal Tax Authority's Board of Directors.

Mohamed Hadi Al Hussaini, Minister of State for Financial Affairs has been appointed in the board.

Other Cabinet announcements include: