UAE approves use of breakthrough drug to treat Alzheimer's 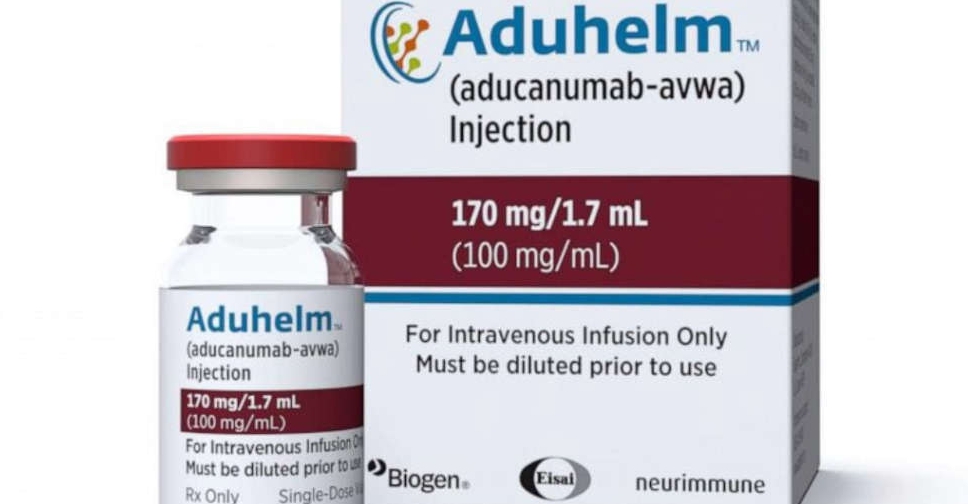 The UAE has approved Aduhelm (aducanumab) for treating early stages of Alzheimer’s, becoming the second country in the world to do so.

Making the announcement, the Ministry of Health and Prevention (MoHAP) said Biogen's Aduhelm, which is "the first and only drug for treating early stages of the disease" has received approval from the Food and Drug Administration (FDA).

Aduhelm is supplied as injections containing a dose of 100mlg. The drug is said to reduce "amyloid beta plaques in the brain" during treatment.

The efficacy of the drug was evaluated in two Phase 3 clinical trials - EMERGE (Study 1) and ENGAGE (Study 2) - in patients with early stages of Alzheimer’s (mild cognitive impairment and mild dementia) with confirmed presence of amyloid pathology. The effects of the drug were also assessed in the double-blind, randomised, placebo-controlled, dose-ranging Phase 1b study, PRIME (Study 3).

Dr. Paul Aisen, Alzheimer's Therapeutic Research Institute (ATRI), University of Southern California, highlighted that it's "the first time in history, we have achieved an unprecedented achievement by moving beyond treating the symptoms of Alzheimer's disease towards targeting its main causes.

"Early detection and diagnosis of MCI will allow us to identify patients who may benefit from this innovative treatment."

Meanwhile, Rachid Azar, Executive Vice President, Alzheimer’s and Cognitive Impairment Business Unit, said the "drug will give patients with early-stage Alzheimer's disease, their families, and healthcare providers a new glimmer of hope, especially as they have been waiting for scientific progress in this regard for decades".