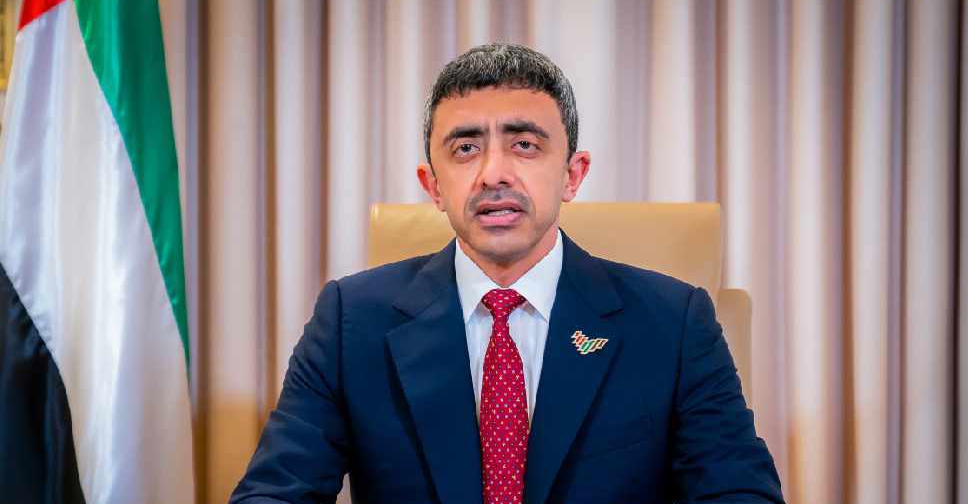 The UAE has officially launched its campaign to secure an elected non-permanent seat on the United Nations Security Council for the term 2022-2023.

The announcement was made during the UAE’s statement at the General Debate of the 75th session of the UN General Assembly delivered by His Highness Sheikh Abdullah bin Zayed Al Nahyan, Minister of Foreign Affairs and International Cooperation.

It comes following the UAE’s endorsement by the League of Arab States in 2012 and by the Asia-Pacific Group in June 2020.

The UAE has been a member state of the United Nations since its founding in December 1971. It had previously served on the Security Council in 1986-1987.

Under the theme 'Stronger United' the UAE’s campaign will focus on efforts to advance inclusion, spur innovation, build resilience and secure peace.

"My country will follow the same steps and principles upon which it was founded to maintain international peace and security in cooperation with the members of the Council," said Sheikh Abdullah.

"We recognise the significant responsibility associated with membership on the Security Council and the extensive challenges the Council faces, and we affirm that the UAE will work towards solving the important issues confronting states with resolve and determination.

In doing so, we will be guided by our understanding of these crises, our experiences in the Arab region, and our close relationships with other states. My country will continue its call for involving regional organisations in finding permanent solutions for crises, and we count on your support to achieve these goals," he added.

In June 2021, the UN General Assembly will elect five member states to serve as non-permanent members of the Security Council for the 2022-2023 term.

The Council has a total of ten non-permanent members who serve overlapping two-year terms.

The world is witnessing a critical turning point following #COVID19 & coinciding w/ #UN75. H.H. Sheikh Abdullah bin Zayed Al Nahyan says that while we celebrate the anniversary of the founding of @UN, we must also reflect on the nature of the challenges we face today. #UAExUNGA75 pic.twitter.com/nDiXShGzFL