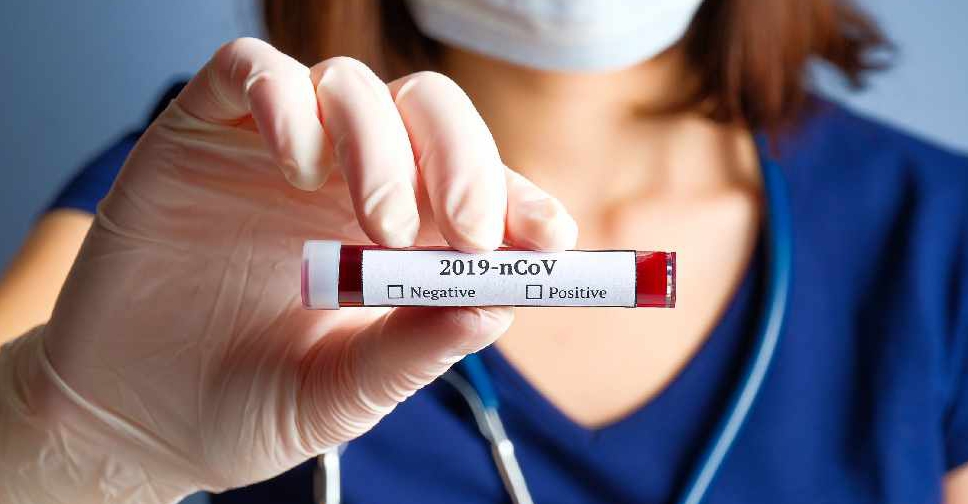 That's according to Dr Amna Al Dahak, the official spokesperson of the UAE Government, who revealed that more than 34,000 new coronavirus tests were carried out across the UAE.

Dr Amna also confirmed that one person has died from the virus, bringing the total death toll to 334.

Meanwhile, 373 people have recovered from the virus, bringing the total number of recoveries to 45,513 in the UAE.

This means that there are currently 9,351 active cases in the country.

Also speaking at the press briefing was His Excellency Abdul Rahman Al-Owais, the UAE Minister of Health, who revealed that more than four million COVID-19 tests have been conducted nationwide.