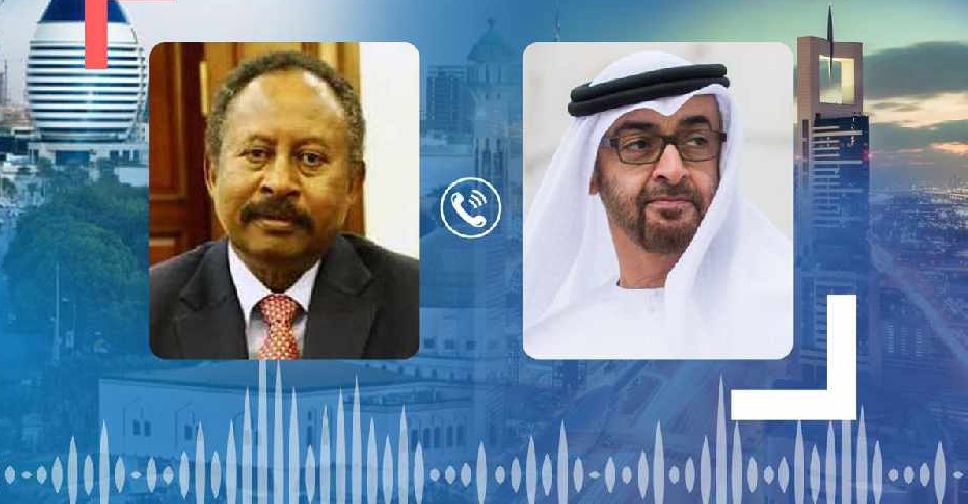 During a telephone call, Sheikh Mohamed congratulated Abdalla Hamdok on the recent signing of the peace accord by the Sudanese Government in South Sudan's capital, Juba.

His Highness affirmed the UAE’s constant support for Sudan and stressed his confidence in the people's ability to move towards stability and build a brighter future for generations to come based on coexistence, tolerance and cooperation.

Regional and international developments were also discussed during their telephone call.

In addition, they talked about the COVID-19 pandemic and both nations' efforts, as well as the global approach, to limit the humanitarian, health and economic impact.

Prime Minister Hamdok thanked the UAE for its continued support for Sudan, noting the deep bilateral ties between the two countries.

He also praised the stance of Sheikh Mohamed and his initiatives to establish the foundations of peace and stability in the region.