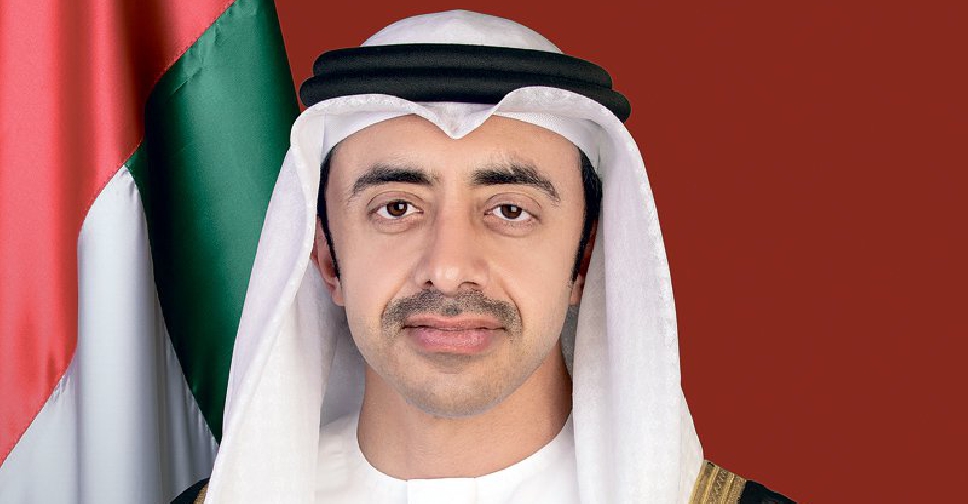 The UAE has expressed its support for Saudi Arabia's latest initiative aimed at reaching a political solution in Yemen.

He also urged the international community to join efforts aimed at ensuring adherence to this peace initiative and the ceasefire by all parties.

He reaffirmed the UAE's full commitment to standing by the Yemeni people and supporting their aspirations for development, prosperity, peace, and stability.

Saudi Arabia presented a new peace initiative on Monday to end the conflict in Yemen, including a nationwide ceasefire and the reopening of air and sea links.