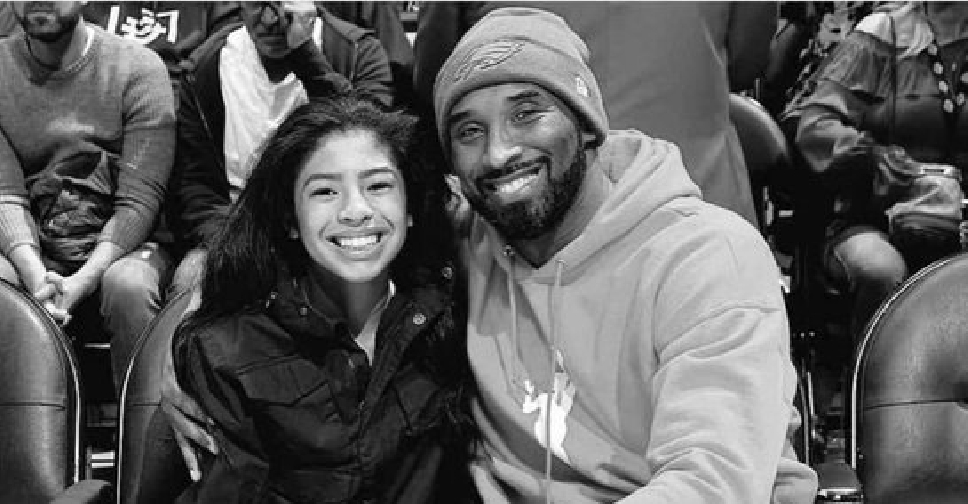 The Abu Dhabi Crown Prince has paid tribute to US basketball legend Kobe Bryant, who died in a helicopter crash.

In a post on Twitter, His Highness Sheikh Mohamed bin Zayed Al Nahyan, Crown Prince of Abu Dhabi and Deputy Supreme Commander of the UAE Armed Forces, said: "We lost a man full of enterprise, who inspired generations."

We are saddened by the death of US basketball legend Kobe Bryant with his daughter in a tragic accident. We lost a man full of enterprise, who inspired generations. Sincere condolences to his family on the demise of such a star who thrilled fans with his performance & talent. pic.twitter.com/6SHJkX5K8o

You carried an inspirational message to our youth in Dubai and helped them accomplish their dreams. “Heroes come and go, but legends are forever” Kobe Bryant #KOBEBRYANT pic.twitter.com/xGGcjDFSrs

Bryant and his 13-year-old daughter, Gianna, were among the nine people on board the helicopter which crashed outside the city of Calabasas in California on Sunday.