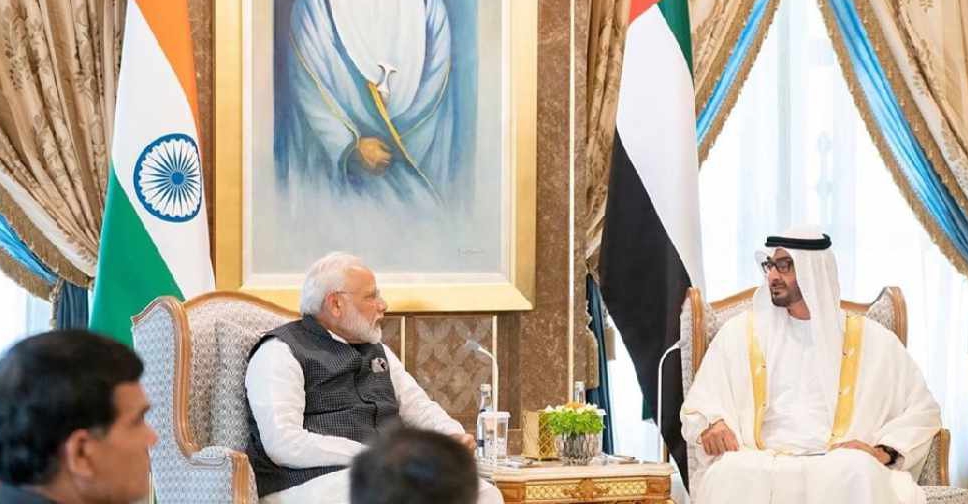 According to the national news agency WAM, the two leaders held talks in the capital on enhancing the strategic relations between India and the UAE.

During their meeting, they also discussed regional and international issues of mutual interest.

The Indian Prime Minister also received the Order of Zayed, which is the highest civil decoration of the UAE. 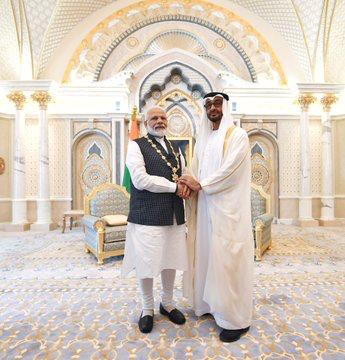 Sheikh Mohamed had earlier received Modi at the Qasr Al Watan landmark in Abu Dhabi, where he was accorded an official reception.

As many as 21 businesses and 5,000 ATMs across the country will soon start accepting the card. 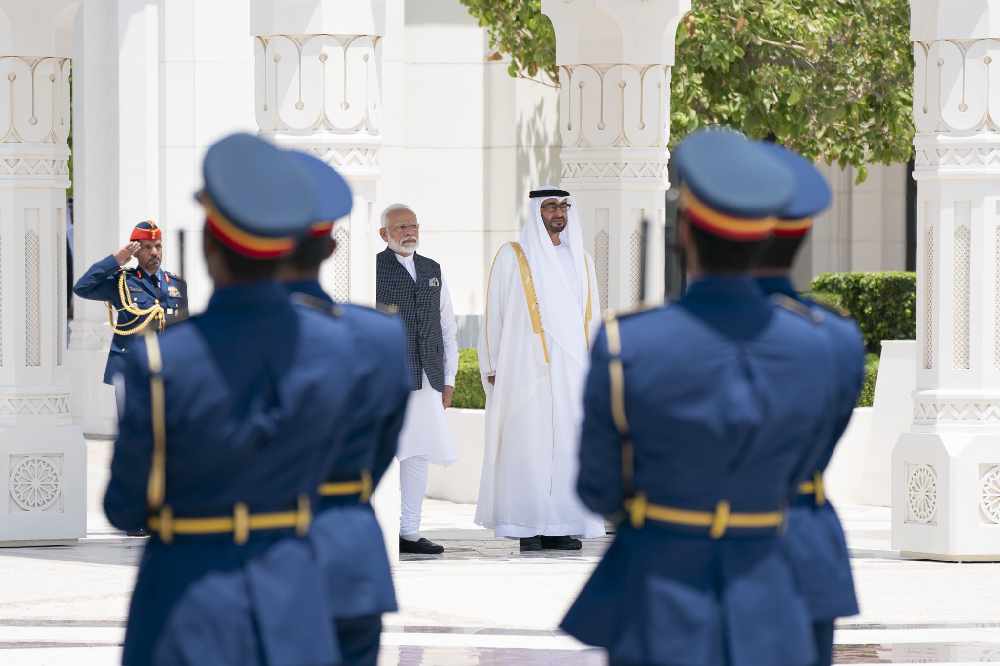