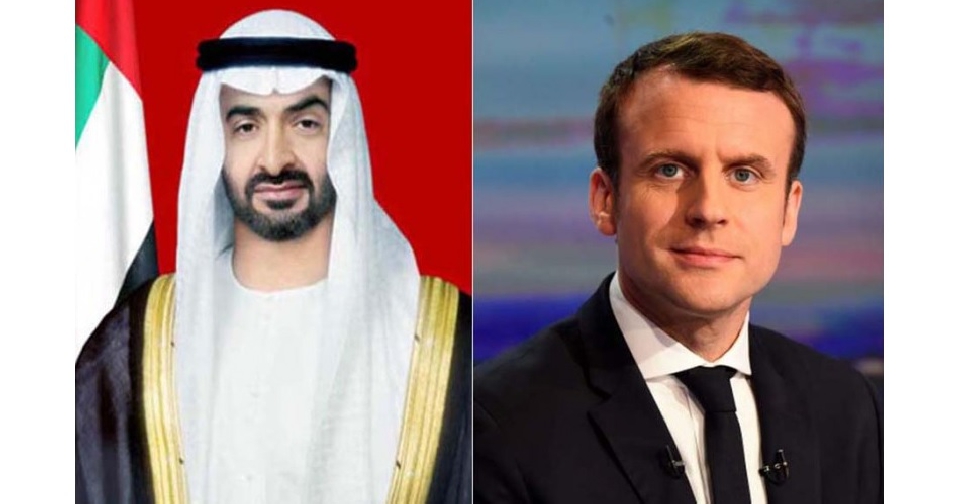 The leaders reviewed the strong ties between the UAE and France, and prospects of accelerating bilateral relations across various fronts.

They also exchanged views on the latest regional and global developments and underlined the importance of ensuring joint efforts in enhancing security and stability in the region.

It comes as France prepares to host the 45th G7 summit on August 24-26 in Biarritz.

The event is set to address global challenges in various areas, including economy, foreign policy, and protection of the environment.