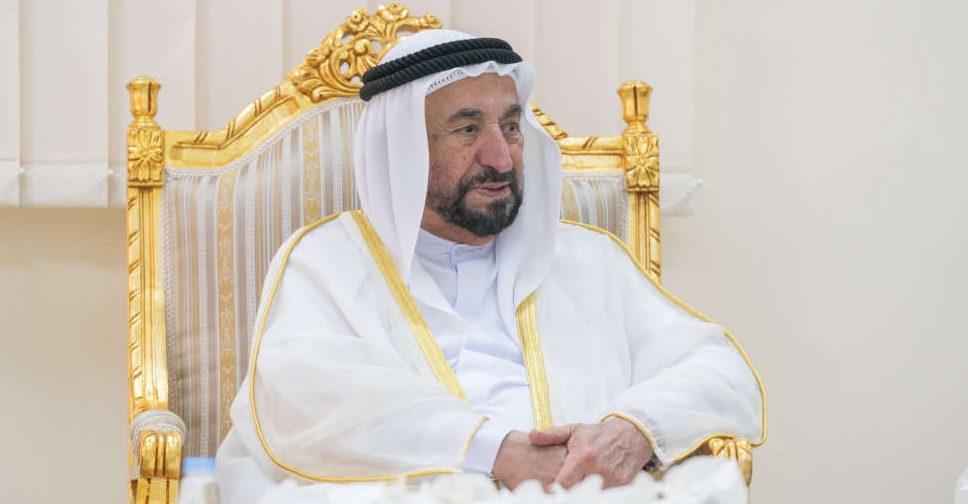 "The Biography of the Sultans of Kilwa", a novel written by His Highness Dr. Sheikh Sultan bin Muhammad Al Qasimi, Supreme Council Member and Ruler of Sharjah is now on sale.

It narrates the biography of the Sultans of Kilwa Island, the reason for their migration to Africa, the events that happened to them, and the trials and tribulations of their rule.

The 114-page book contains eleven chapters and an appendix, a genealogical chain of the Sultans of Kilwa and dozens of Arabic and foreign sources and references.

The Sharjah Ruler was able, after verification and accurate scientific documentation, to solve the decades-long confusion about the history of Kiloh, and based his study on the manuscript known as The Book of Salwa in the History of Kilwa, along with all the articles written about it, as well as documents and manuscripts concerning the genealogy and history of Persia and other references and sources.

Dr. Sheikh Sultan's body of work now spans 76 publications in the historical, theatrical, and literary fields, and these titles have been translated into 20 foreign languages. 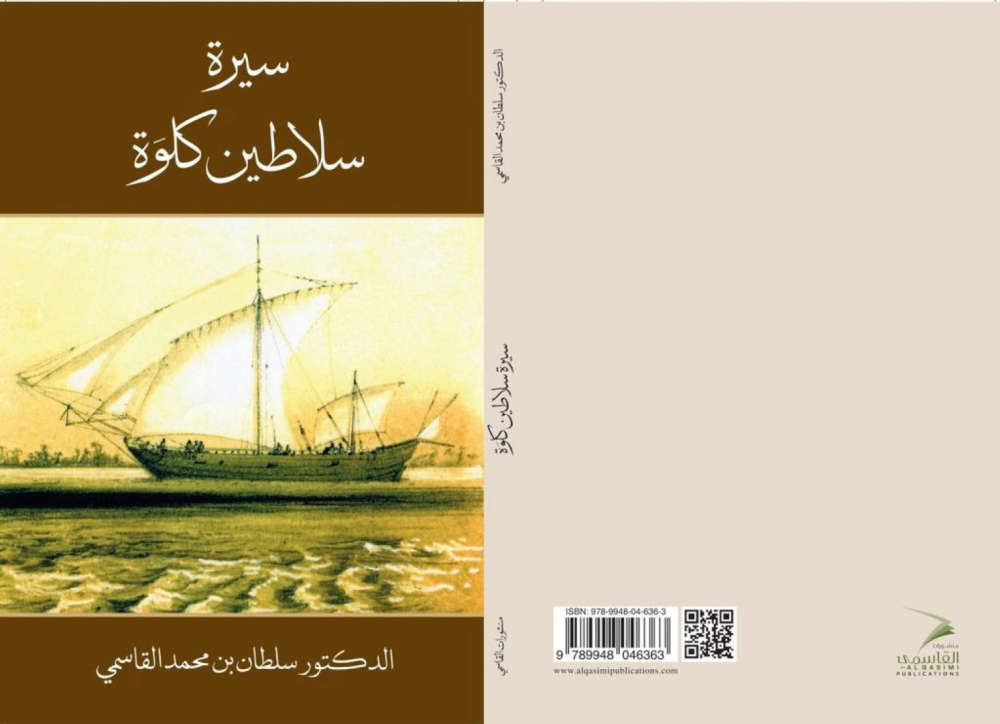